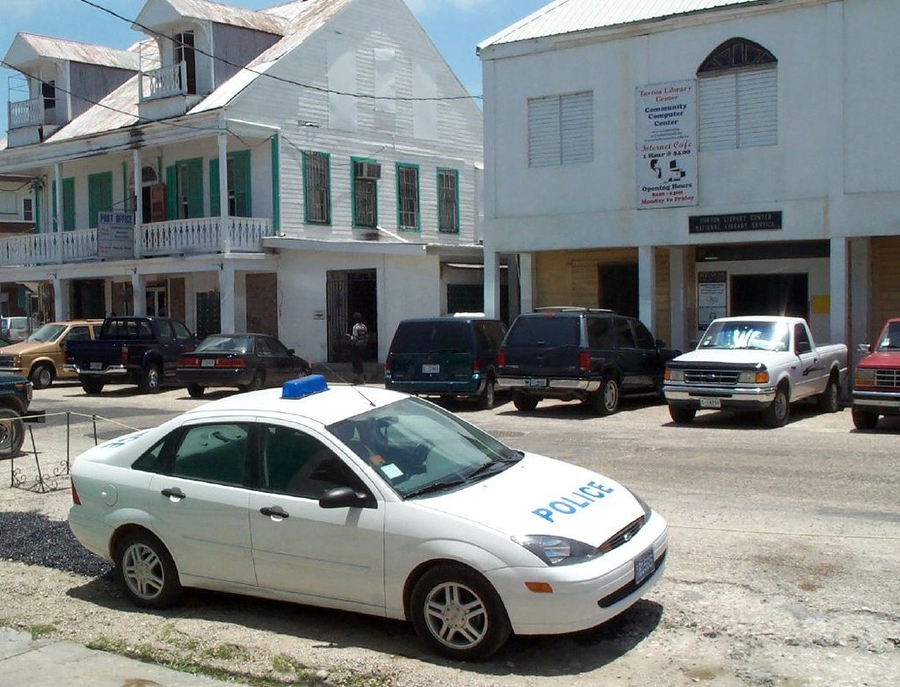 On 14th July 2021, 14-year-old Laddie Gillett was shot and killed by a police corporal in the beach town Placencia Village, Stann Creek District. According to news reports, the young boy and a friend were running on the beach trying to beat the curfew when they were pursued by police officers. The incident sparked outrage, leading to protests for justice and a campaign for police reform. In San Pedro Town and other cities, residents organised candlelight vigils for Gillet. Activists also protested in Belize City across from the Supreme Court building, demanding that the police officer responsible be charged with murder instead of manslaughter. On 20th July 2021, two men were detained in Camalote for allegedly setting tyres on fire on a highway as a way of protesting the killing. According to news reports, the police also denied a permit for a “Justice For Laddie” march in Belize City, intended to take place on 1st August 2021, the country’s Emancipation Day.

In a separate incident, police in Belize City prevented the passage of a protest motorcade organised by the “Free Belize Movement” on 18th September 2021. The city’s police commissioner told local reporters that the group had not requested permission for the demonstration, so they set up checkpoints for vehicles entering the city. The group, led by Mennonite communities of Spanish Lookout and Blue Creek, advocates against mandatory COVID-19 vaccination.