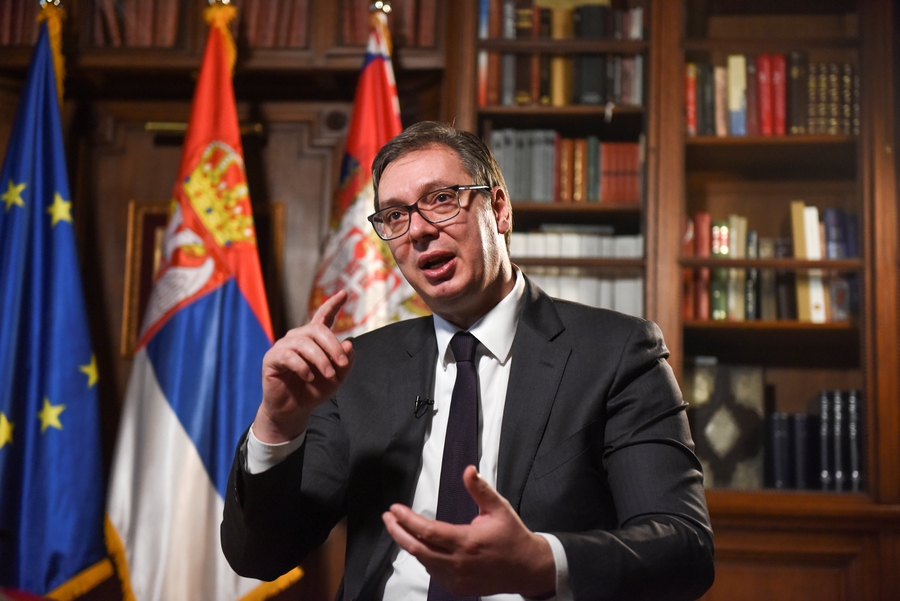 “We also call on the relevant institutions, as well as all actors in society, to join the fight against a new wave of pressure on the media and CSOs, and to oppose these and such abuses, which lead to a further collapse of democracy and the rule of law....the position of media and civil society in Serbia has long been marked as unfavourable according to the reports of all relevant international organisations.” (translated from Serbian).

Police fined citizens who supported the protest of the Initiative "For a roof over your head" in front of the Presidency building, which was staged as the Kocic family was forcefully evicted from their apartment. Citizens came to protest in solidarity with the family, who was evicted despite paying the entire debt on their house. Among the participants in the protest were members of the Kocic family, who tried to enter the Presidency building in order to seek protection from authorities, but were prevented from doing so by the communal police.