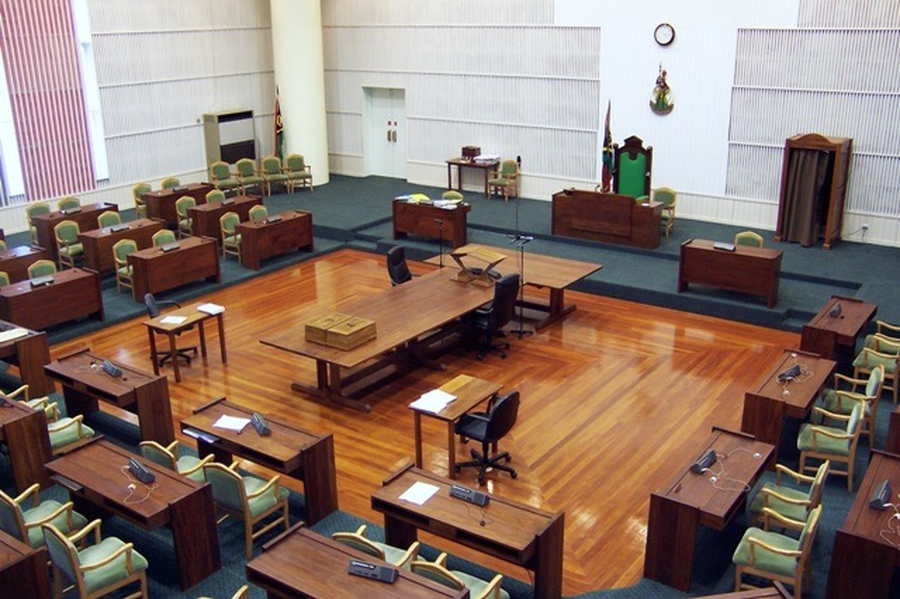 In June 2021, the new criminal defamation provisions  in Vanuatu came into force. The new provisions on criminal libel (Article 120) and slander (Article 121) in the country’s Penal Code Act were passed in April 2021. Under the law, an individual could now face up to three years imprisonment for false representation on any public platform that is likely to "expose another person to public hatred, contempt, or ridicule" or "injure that person’s profession, reputation, office, business, trade or occupation" on public platforms including “television, radio, internet websites, social networking sites and blog sites”.

Vanuatu’s prime minister, Bob Loughman, said that the changes were aimed at addressing how people talk on social platforms, but acknowledged its effects could be more far-reaching.

Dr Tess Newton Cain, programme leader of the Griffith Asia Institute Pacific Hub, said that the broad wording of the amendments to the penal code could have “a significant chilling effect” on journalists and others expressing their opinions on everything from talkback radio to Facebook.

Placing libel under criminal rather than civil law places the responsibility to pursue complaints with police rather than the complainant, added Newton Cain, which she said “could have a very significant impact on whether journalists choose to progress stories”.

An independent journalist in Vanuatu, Dan McGarry, said the new criminal defamation law is an ill-considered legislative overstep that will have negative human rights implications in the long term. He says the government did not do enough research or consultation and the resulting law is a huge blow to freedom of speech in Vanuatu.

Previously, criminal defamation provisions in Article 120 of the Penal Code dealt with “spoken or written words, gestures or any other method [that] maliciously expose any other person alive or dead to public hatred, contempt or ridicule, or otherwise harm the reputation of that other person.” The new provisions - which replaces Article 120 - now extends the offence of criminal libel and slander to cover the use of defamatory statement not only made in public but also on a public platform.

These moves are inconsistent with the consensus in recent years that has grown in support of the decriminalisation of defamation. In General Comment 34, the UN Human Rights Committee urged states to decriminalise defamation and called on those retaining criminal defamation provisions to ensure that they do not carry the threat of imprisonment. Human rights courts, international and regional human rights bodies and human rights mandate-holders have similarly called for the repeal and reform of criminal defamation provisions.