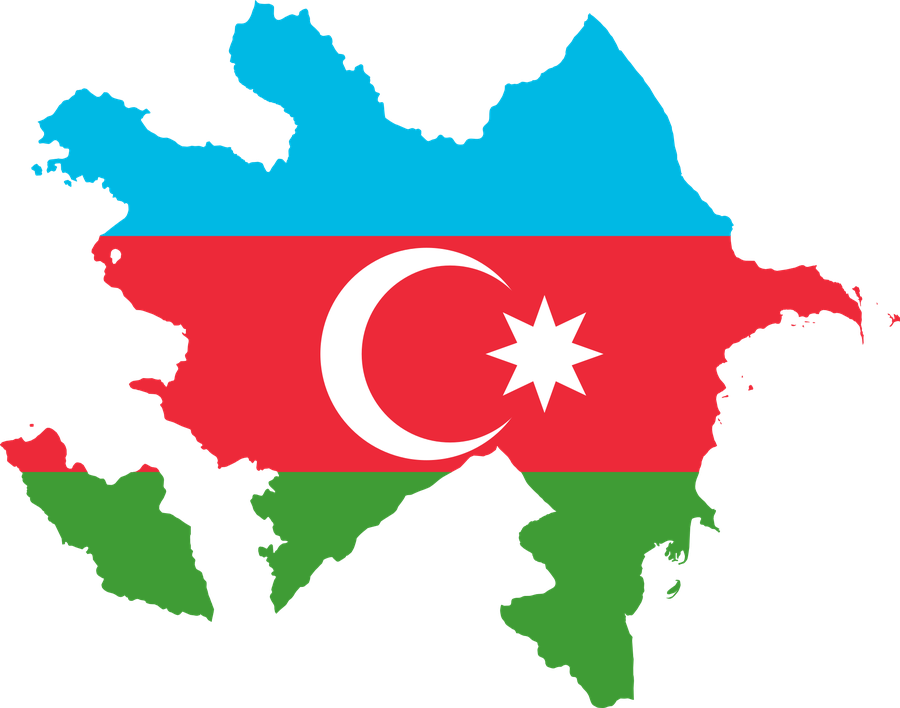 For three years now, Baku activists have been organizing protests on March 8 - International Women's Day. The demonstrations are a way to draw the authorities' attention to women's conditions in this country and an opportunity to ask the governmental authorities for Azerbaijan to accede to the Istanbul Convention, which aims to protect women from violence. Simultaneously, the organizers of the demonstrations have reported concrete cases of violence, murder or intimidation of Azerbaijani women. On March 8, 2021, several women activists staged a new protest in downtown Baku, which was soon dispersed by police. According to the media, which documented the march, around 25 people were detained and taken to the police station.

The police officers applied physical violence to some of them. Authorities denied arresting or detaining protesters, saying they had only been displaced. The police officers soon released the protesters. According to OC-Media, the demonstration was not authorized, one of the arguments in favour of a negative response being the intention to avoid the pandemic's spread. Despite this, the organizers took the risk and came up with manifestos for women's rights. In the context of the authorities' arrests during the demonstrations of March 8, 2021, the Human Rights House Foundation issued a public statement condemning the violence against peaceful protesters. In the text of the declaration are mentioned the violations that refer to the freedom of assembly and freedom of expression. The text of the Declaration can be accessed here.

🔴 Police in Baku, Azerbaijan violently dispersed a peaceful demonstration by women’s rights activists to mark International Women’s Day. At least 25 people were detained, most being dragged away by police

Mahammad Mirzali a blogger of Azerbaijani origin and refugee in France since 2016, author of the YouTube channel "Made in Azerbaijan," was the victim of an attack in March. According to the media, Mahammad Mirzali was attacked on March 14, 2021, by six unknown men in Nantes's city and was stabbed several times. To save his life, he needed surgery of more than 6 hours from the doctors. After the incident, the Committee to Protect Journalists (CPJ) ordered the French authorities to investigate the case and bring the six attackers to justice. Subsequently, the Azerbaijani blogger continued to be threatened by messages sent on his phone. Following the attack on the Azerbaijani blogger, Reporters Without Borders (RSF) commented on the case and condemned the way in which the Azerbaijani authorities act. According to Jeanne Cavelier, head of RSF's Eastern Europe and Central Asia desk, cited by Radio Free Europe, the Azerbaijani authorities are guilty of violence and attack on freedom of expression outside national borders.

Blogger Critical of Azerbaijani Government Mahammad Mirzali Stabbed in France. “They came out from the car. They cut my hands, my legs. They stabbed me in my back, my neck. If I die, let everyone know Ilham Aliyev is responsible. I have no other enemies.” #PrayForMahammad pic.twitter.com/aGfvJsgI9N

Mahammad Mirzarli has suffered insults in the past, being subjected to violent attacks for his critical posts on the Azerbaijani regime on his YouTube channel. For his activities, his relatives have been persecuted. Mirzali has published on his YouTube channel material in which he harshly criticizes the Aliyev family for the way it organizes the country's internal affairs.

Report: Freedom of association and freedom of assembly continue to be affected in Azerbaijan

The report for Human Rights Practices, published in March 2021 by the United States Department of State, mentions several elements related to how freedom of association and freedom of assembly in Azerbaijan are affected. According to the report, the right to association and freedom of peaceful assembly in Azerbaijan is still limited, even though the supreme law - the Constitution, offers guarantees in this regard. According to this report, to obtain legal status to act as a non-governmental or religious organization and create political parties, there are still many legal barriers, and the procedure for registering and verifying the necessary documents lacks transparency in evaluation. The delays in the review and verification of documents submitted to public institutions affect citizens' desire to associate to achieve common goals. More details included in the report on freedom of association can be found here.