Protest against tightening of COVID-19 measures 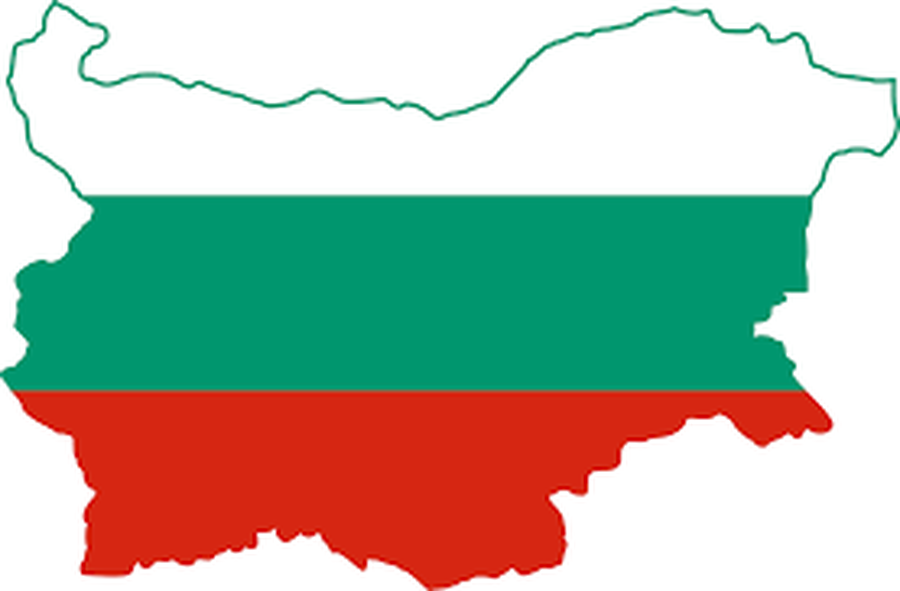 Protest against the tightening of measures in the center of Sofia

After authorities monitored the number of people affected by COVID-19, they decided to turn to serious measures to combat the pandemic across the country from Monday, March 22, due to the expanding number of people tested positive. During a weekly briefing (March 18, 2021), the health authorities announced it at the Council of Ministers. The restrictions were introduced for ten days. The Minister of Health Prof. Kostadin Angelov motivated the introduction of measures with the increasing number of patients in the medical establishments.

Dissatisfied with the decision to close schools and businesses again, Bulgarian citizens gathered into the streets also on March 20, 2021, in front of the Council of Ministers building in Sofia. The Nova publication reported that the protesters blocked the traffic on Dondukov Blvd. Later they turned to the Ministry of Social Affairs. The same source informed that smoke and pirates were thrown. According to the dissatisfied protesters, the measures are inadequate and affect the business.

Protest in support of Alexei Navalny organised in Sofia

#Russia People gathered in support of Alexei Navalny in Irkutsk. Protests are happening all over Russia. People are chanting, ‚ÄúNavalny must live!‚ÄĚ, ‚ÄúFreedom for Navalny‚ÄĚ and other slogans. Navalny was moved to a prison hospital as his health deteriorated during a hunger strike pic.twitter.com/9dQqP7PgvN

In the last country report on human rights practices in Bulgaria, released by the State Department, it is mentioned that there are still limitations of the freedom of association in this country. The State Department report notes the case of the Macedonian people who decided to associate themselves but the authorities continued to deny registration of ethnic-Macedonian activist groups. Among these groups are mentioned: the United Macedonian Organization-Ilinden, the Society of Oppressed Macedonians, Victims of Communist Terror, and the Macedonian Ethnic Tolerance Club in Bulgaria. The State Department experts mention that a prior decision of the European Court of Human Rights is neglected, and the Bulgarian authorities ‚ÄĚviolated the groups‚Äô freedom of association‚ÄĚ by refusing their registration. More details about the State Department report on human rights practices can be found here.

Bulgaria has lost a ranking in the World Press Freedom Index

Reporters Without Borders released the new World Press Freedom Index for 2021. According to the results, in 2021, Bulgaria lost a position in this hierarchy, going from 111th place in 2020 to 112th in 2021. The reasons for the worsening of the press freedom situation in Bulgaria are the campaigns of denigration to which journalists are subjected, harassment, intimidation, or even acts of violence. In the same communication, RSF adds that there is no interest on the part of the judicial institutions to investigate these cases of intimidation of the critical press against the rulers, in some cases even the law enforcement agencies being the ones that apply violence against journalists. RSF adds that many publications or television stations are still controlled by businesspeople who are not interested in the press documenting illegally obtained benefits or appearing critical material on certain economic or political actors. More details about the situation documented by RSF can be found here.