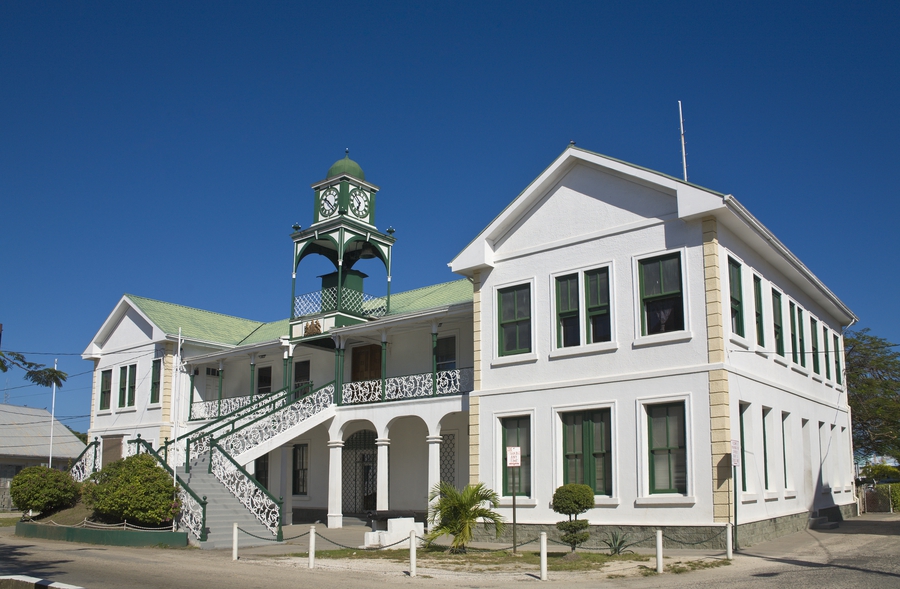 #COURTNEWS: A Justice of the Supreme Court has found the ban on the #dreadlocks hairstyle in the Belize Police Department to be 'unconstitutional'. pic.twitter.com/yyQkd7Tgvg

In January 2021, the Supreme Court of Belize ruled in favour of two police officers who faced disciplinary charges for refusing to remove their dreadlocks. Shantel Berry and Alleeya Wade challenged Police Department regulations after six women officers faced disciplinary charges over their hairstyles in May 2019. In a constitutional claim, the police officers argued that dreadlocks were a part of the Rastafarian faith and an expression of identity. The Court ruled that such regulations were an infringement on those officers’ right to freedom of expression, among others.

However, on 7th April 2021, Belize’s police fined the two police officers for appearing on Channel 5’s talk show Open Your Eyes to speak about discrimination in law enforcement. A disciplinary tribunal found them to be in contravention of the department’s media policy which restricts officers from speaking openly on professional issues without permission from the Police Commissioner.