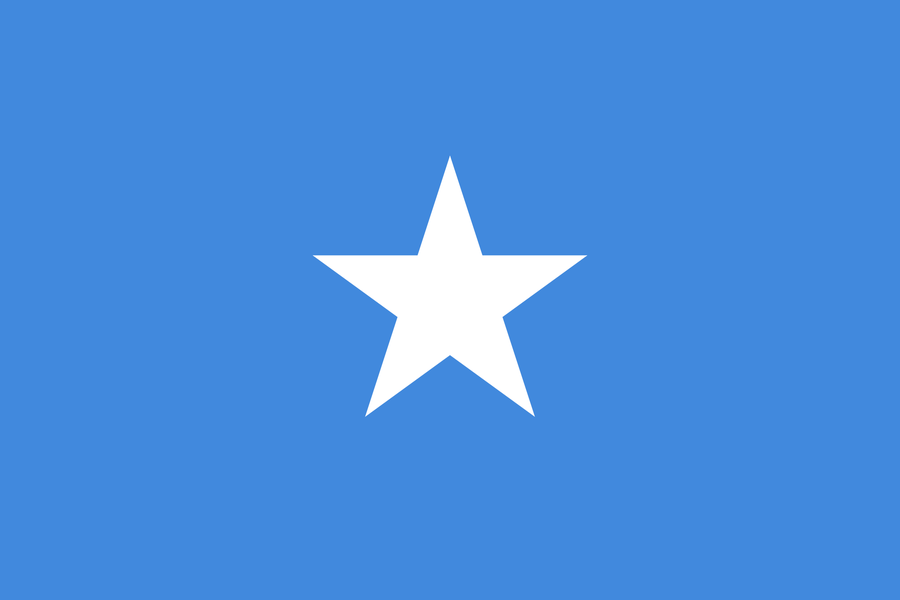 The ongoing crackdown against the media continues, as several journalists have been arrested, harassed, and intimidated by police officers. On 22 February 2021, Puntland police arrested Ahmed Botan Arab in Bosaso. The freelance journalist was arrested after he posted a Facebook video showing residents’ interviews commenting on a speech by Said Abdullahi Deni, Puntland’s President. He was released two days later without charges. Similarly, on 25 February 2021, Puntland police arrested Abdifatah Abdullahi Farah (Jiib) and released him without charges on the same day. His arrest was related to a news story that contained the speech delivered by the Puntland President. On 4 March 2021, Nation Radio journalist, Mohamed Yahye Jiinjow, was arrested. His arrest was linked to a story about an alleged cannibal. Jiinjow was released after four hours without any charges.

Two men shot and killed Somali journalist Jamal Farah Adan in Galkayo, the terrorist group Al-Shabaab saying they did it because he opposed them #journalists #mediafreedom #Somalia #AlShabaab pic.twitter.com/jMmzPIpm26

On 01 March 2021, independent journalist Jamal Farah Adan was shot dead by two unidentified gunmen outside his shop in Galkayo, in the central Somalia region of Mudug. Al-Shabaab took responsibility for the assassination, citing his opposition to the group as the reason. Jamal criticised both the Federal Government of Somalia and Al-Shabaab in his work. According to the Somali Journalists Syndicate (SJS), the journalist had been threatened prior to the incident and reported it to the police. On 14 April 2021, Somaliland police arrested veteran journalist Aden Abdi Eidle in Hargeisa. Prior to his arrest, Aden posted a video on Facebook, alleging that Somaliland officials prevented him from doing his job. He informed the media that Ali Ibrahim Baghagi, the governor of the Central Bank of Somaliland, was behind his arrest. Facts remain unclear. On 20 March 2021, Sharma’arke Abdinur Wehliye, a Goobjoob Media group cameraman, was shot by a police officer. Wehliye sustained serious injuries from the bullet, which penetrated his stomach and fractured his arm. The reasons for his shooting are unknown. According to SJS, the police have not yet investigated the case.

Protest against imprisonment of military officer

On 14 April 2021, residents of East Burco, Somaliland demonstrated against the court’s decision to sentence a military officer, Jaamac Doolal, to two years in prison. Protestors burned tires on the main streets and were dispersed by the police. Reports suggest that some protestors were arrested.

On 24 March 2021, the former Security Minister of Jubaland, Abdirashid Janan, surrendered to the government. Janan was arrested in August 2019 following reports by UN’s Somalia and Eritrea Monitoring Group, accusing him of human rights violations including killings, torture, and unlawful detentions between 2014 to 2017. He escaped in January 2020 and had been a fugitive ever since. On 6 April 2021, the Somali authorities dropped all charges against him.

Concerns over bill that will undermine peace and security in Somalia

On 12 April 2021, 149 Members of the Parliament’s lower house, the House of the People, voted in favour of President Mohamed Abdullahi Mohamed “Farmaajo’s” two-year term extension. Mohamed Mursal Sheikh Abdurahman, the House Speaker, claimed that the extension would allow the country to prepare for direct elections. The motion also extends all branches of government for two years and requests the National Independent Electoral Commission (NIEC) two years to organise elections. The upper house rejected the move as unconstitutional, as the resolution passed by the House of the People was not adopted by the Senate. On 13 April 2021, the United States, the United Kingdom, and the European Union condemned Farmaajo’s move to sign the contentious bill. The US Secretary of State, Antony Blinken, raised concerns stating the implementation of the bill will cause challenges and “undermine peace and security in Somalia.” The USA threatened to reassess bilateral relationships and possibly impose sanctions and visa restrictions. In response, the Somali government released a statement standing behind the decision of the lower house and accused the international community of undermining sovereignty and “inciting the Somali people against their legitimate government.”

On 4 April 2021, the Attorney General in Hargeisa, Somaliland charged six Christian converts with inciting others to disobey laws relating to public order and offences against the state religion. Three of them were additionally charged with apostasy.