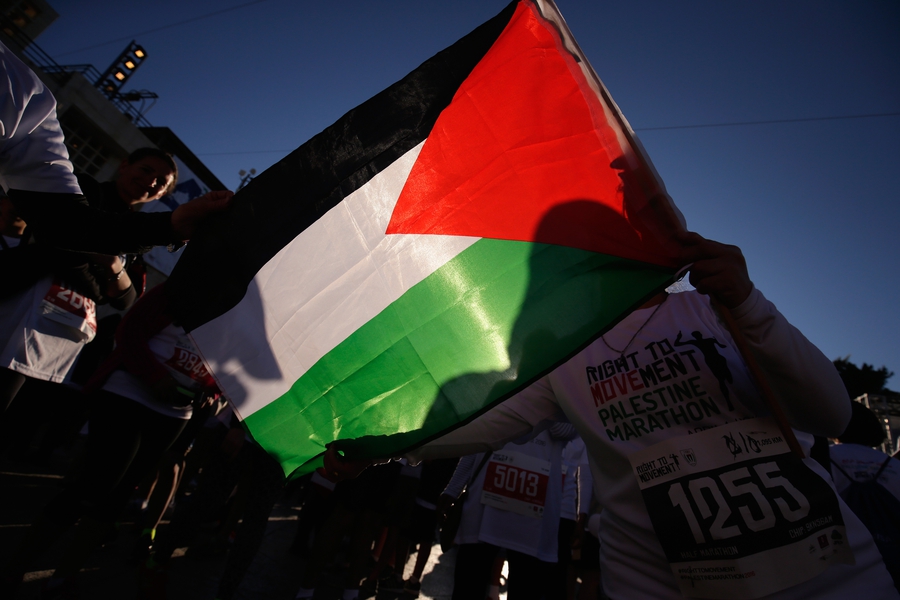 Following the amendment of Law No. 1 on Charitable Associations and Civil Society Organisations and publication in the official papers on 2nd February 2021, civil society organisations (CSOs) issued a statement to express their absolute rejection of this law.

The statement highlights the lack of transparency for the proposed amendments and the fact that the Charitable Associations and Civil Society Organisations Law No. 1 of 2000, which was ratified by the Palestinian Legislative Council (PLC) as one of the most advanced laws in the Arab region. Several position papers issued by Palestinian human rights organisations indicate that the amendments hamper the independence of civil society and violates the Universal Declaration of Human Rights (Article 20) and The International Covenant on Civil and Political Rights (Article 22).

The Law by Decree No. 7 of 2021 Concerning the Amendment of the Law No. 1 of 2000 on Charitable Associations and Civil Society Organisations and its Amendmentshttps://t.co/A6P6eQv6yb

The law will result in restricting civic space in the following ways:

On 22nd March 2021, the Military Court of Offer sentenced human rights defender (HRD) Issa Amro to a three-month suspended sentence with a two-year probation period, and a fine of 3,500 NIS (approximately 900 Euros). He faces possible imprisonment if he is found participating in peaceful demonstrations during the probation period.

Whereas the human rights defender’s situation, along with others attending demonstrations, remains a key concern, on 19th March 2021, Addameer Prisoner Support and Human Rights Association, Al-Haq, Law in the Service of Man, Al Mezan Center for Human Rights and the Cairo Institute for Human Rights Studies sent a joint submission to United Nations Special Rapporteur on the situation of human rights defenders. The input by the organisations highlighted Israel’s use of administrative detention against Palestinians, without charge or trial, for indefinite periods of time on the grounds of “secret information” to which neither they nor their legal counsel have access. The submission recommended the recognition of administrative detention as a form of psychological torture inflicted on Palestinians, including HRDs, as detainees are subjected to detention without fair trial guarantees, as well as the indefinite period of detention, where orders can be renewed every six months, indefinitely.

As documented by the Coalition for Women in Journalism (CFWIJ), on 20th November 2021, radio journalist and anchor Aseel Soliman was threatened with expulsion for expressing her opinion about the new approach to normalising relations with Israel. The broadcaster’s management suspended the journalist, launched an investigation into the episode and removed that particular episode from its website. It was reported that the journalist and her father faced threats of detention in an attempt to intimidate them.

On the other hand, the Annual Report for 2020 issued by Mada Center sheds light on the situation of various key civic space components including press freedom, legal and societal restrictions on press freedom, independence of media work, diversity of content, self-censorship and government procedures, financing policies, transparency and access to information, and self-regulation of journalists and their protection and indicates that "government policies are still lacking real measures that would enhance press freedom in Palestine". While the decrease in the number of violations should be noted, the annual report concludes thatthere has been no change regarding the right to access information law, judicial protection for press freedom is still weak and passive, and self-censorship continues to severely limit freedom of the press.