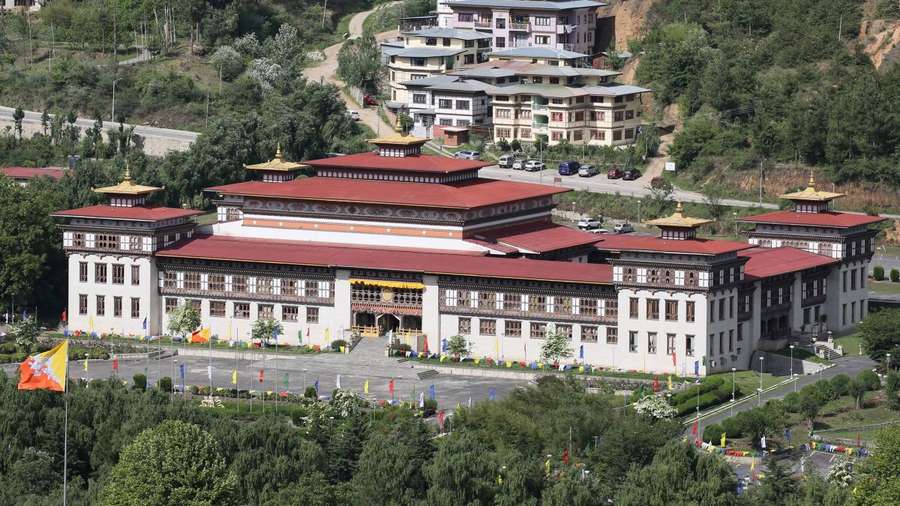 Lawmaker Ugyen Wangdi, the vice chairperson of a joint panel considering the changes, said 63 of the 69 members of both houses of parliament had voted in favour of amending the code to scrap the provision. Six members were absent. The changes still need to be approved by the King of Bhutan to become law.

Rights activist Tashi Tsheten, the director of LGBT+ group Rainbow Bhutan, said: “I think the bill being passed on Human Rights Day itself is a momentous day for everyone in Bhutan. I believe everyone who has stood up for the LGBT+ community in Bhutan is going to celebrate today as this is our victory”.

During the human rights review at the Human Rights Council in May 2019, Bhutan was urged to ensure “non-discrimination of members of the LGBT community” and to “amend provisions of the Penal Code that are discriminatory, and that penalise relations between persons of the same sex”.

As previously documented, in June 2019, Bhutan’s lower house of parliament voted overwhelmingly to repeal the two sections of the country’s 2004 criminal code, which made “unnatural sex” between consenting adults illegal. The bill was introduced in the upper house of Parliament in January 2020 which proposed to simply amend the discriminatory sections and not remove it altogether. The bill then returned to the lower house for re-deliberation in February 2020. Due to disagreement between the two houses the issue was referred to a Joint Committee formed between the two houses of Parliament to resolve the differences.