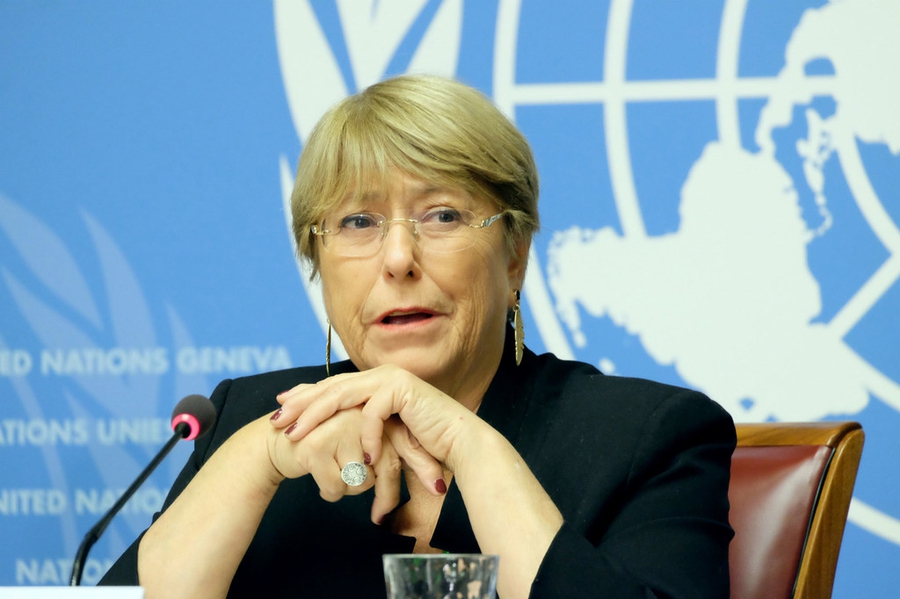 In December 2020, the High Commissioner for Human Rights, Michelle Bachelet, submitted a letter to the Kiribati authorities following their human rights review at the UN Human Rights Council. In the letter, among other issues, she encouraged Kiribati to pursue its efforts to establish a National Human Rights Commission in compliance with the Paris Principles.

During the review in January 2020, Kiribati received recommendations to establish a national human rights institution from a number of countries including Iraq, Ukraine, Solomon Islands, Serbia, United Kingdom of Great Britain and Northern Ireland and Indonesia.

In its national report, submitted in November 2019, Kiribati stated that there was a National Human Rights Institution (NHRI) Scoping Mission that took place in September 2019. It was attended by around 38 stakeholders from Island Councils, including all Mayors and Administrative Social Welfare Officers (ASWOs). The scoping mission also undertook visits to key Ministries, the Kiribati Chamber of Commerce and Industries (KCCI) and NGOs to seek views and perspectives on the NHRI. In general, there was a positive response to establishing the NHRI in Kiribati. However, no progress has been reported.

The United Nations country team also reported that the Ministry of Justice had been leading and facilitating a national discussion on the establishment of such a national human rights institution but that those efforts were still far from coming to fruition, despite support provided by the Regional Rights Resource Team of the Pacific Community, the Asia Pacific Forum for National Human Rights Institutions and the Office of the United Nations High Commissioner for Human Rights.

Other key recommendations that were made at that time were for Kiribati to ratify core human rights treaties and conventions, in particular the International Covenant on Civil and Political Rights; extend a standing invitation to the special procedures of the Human Rights Council; decriminalise consensual sexual relations between adults of the same sex and to ensure the freedom of opinion and expression, including for journalists.

The High Commissioner also called on Kiribati to establish a comprehensive human rights action plan in close consultation with stakeholders and make further efforts to strengthen its national mechanism for comprehensive reporting ahead of the next review.