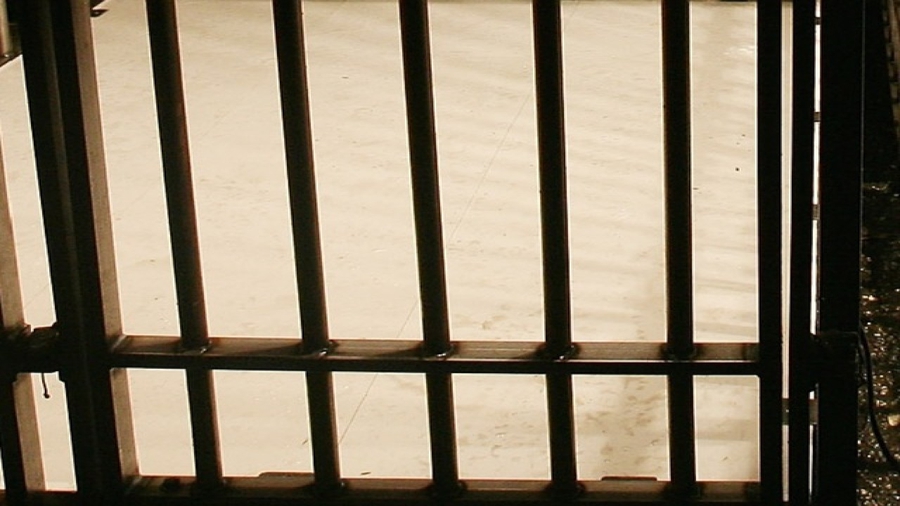 In December 2020, eight countries issued a statement accusing North Korea of using the coronavirus pandemic to "crack down further on human rights”. The virtual UN Security Council (UNSC) meeting, organised by Germany, came amid reports of increased executions in North Korea related to the pandemic and strict controls on movement in and around Pyongyang.

Seven UNSC members - Germany, Belgium, Dominican Republic, Estonia, France, the UK and the US, along with Japan - said in a joint statement following the meeting that people in North Korea are "stripped of nearly all their human rights," including the freedoms of expression, peaceful assembly, association, movement and religion or belief.

In the same month, the United Nations General Assembly adopted a resolution calling for improvements to human rights conditions in North Korea. The resolution marks the 16th of its kind since 2005. The UN again condemned "in the strongest terms, the systematic, widespread and gross violations" of human rights by North Korean authorities. It also expressed "very serious concern" about what it called "persistent reports of torture and sexual and gender-based violence”.

According to a report by Daily NK, North Korean authorities appear to be jamming radio broadcasts produced by a South Korean non-profit human rights organisation as part of efforts to prevent North Koreans from listening to foreign radio programmes.

According to Unification Media Group (UMG), which heads a consortium that includes Daily NK, there have been signs that North Korean authorities have been jamming radio broadcast frequencies used by UMG since mid-December 2020.

Daily NK stated that given the timing, the jamming attempts may be related to North Korea’s recent passing of an “anti-revolutionary thought” law by the country’s Supreme People’s Assembly on 4th December 2020.

As previously documented, the authorities strictly controlled people’s communication with the rest of the world. Possession and distribution of foreign publications, videos and other media materials were serious crimes. The authorities have also continued heavy surveillance of imported mobile phones and employed jamming technology to control all external communications. North Korea is at the bottom of Reporters Without Borders’ (RSF) latest annual press freedom index.

According to the news outlet, North Korean authorities are sending quarantine violators to political prison camps, charging them with violating Workers’ Party policy and treating them as “special criminals” guilty of political crimes. A source said that the number of quarantine violators is “greatly increasing and that it is managed by the Ministry of Social Security.

According to the source, the new political prison camp was created using one of the facilities of the former Hwachon Political Prison Camp that was not being used by the Sungho Correctional Labour Facility. However, it is unclear whether the new facility is a temporary one to deal with the skyrocketing number of coronavirus-related prisoners, or one meant for continued use.

A new report offers satellite evidence of North Korean death camps holding up to 5,000 political prisoners. The report released in December 2020 by the Committee for Human Rights in North Korea (HRNK) based in Washington DC, reveals disturbing evidence that as many as 2,000 starving and tortured prisoners, locked up after trying to escape from the country, perish each year, after being forced to live in grotesque, inhuman conditions and who are buried in mass graves, where the guards then plant flowers, using the decomposing bodies as fertiliser. It is located just 30 miles south of the capital Pyongyang.

Joseph S. Bermudez Jr, the Satellite Imagery Analyst for HRNK, said, “The Chŭngsan No 11 Detention Facility is unique among North Korea’s notorious prisons, not only for its length of service but for its reportedly high death rate due to malnutrition and brutality”. Satellite images show Kwan-li-so No 25, believed to house to 5,000 political prisoners, but the regime has denied the existence of any such camps.

This report is part of a comprehensive long-term project undertaken by HRNK to use satellite imagery to shed light on human suffering in North Korea by monitoring activity at political prison and detention facilities throughout the nation.

"Worth Less Than an Animal" #NorthKorea’s pre-trial detention and investigation system is arbitrary, violent, cruel, and degrading. New @hrw report on rights abuses in the #DPRK, out now, & free to download: https://t.co/zQbrFXFbFw

A report released in October 2020 by Human Rights Watch showed the pretrial detention and investigation system in North Korea as arbitrary and lacking any semblance of due process. Former detainees described systematic torture, dangerous and unhygienic conditions and unpaid forced labour.

The 88-page report, “’Worth Less Than an Animal’: Abuses and Due Process Violations in Pretrial Detention in North Korea,” provides a unique and detailed description of the country’s opaque criminal justice system. It highlights North Korea’s weak legal and institutional framework and the political nature of the courts and law enforcement agencies under the ruling Workers’ Party of Korea.

Former detainees told Human Rights Watch that they had no way of knowing what would happen to them once they were arrested, had no access to an independent lawye and had no way of appealing to the authorities about torture or violations of the criminal procedure law. Once an individual faces an official investigation there is little chance of avoiding a sentence of short-term or long-term unpaid forced labour. Some female detainees reported sexual harassment and assault, including rape.