Academic freedom at risk, barriers for transgender women as NGOs submit reports to UN on Japan 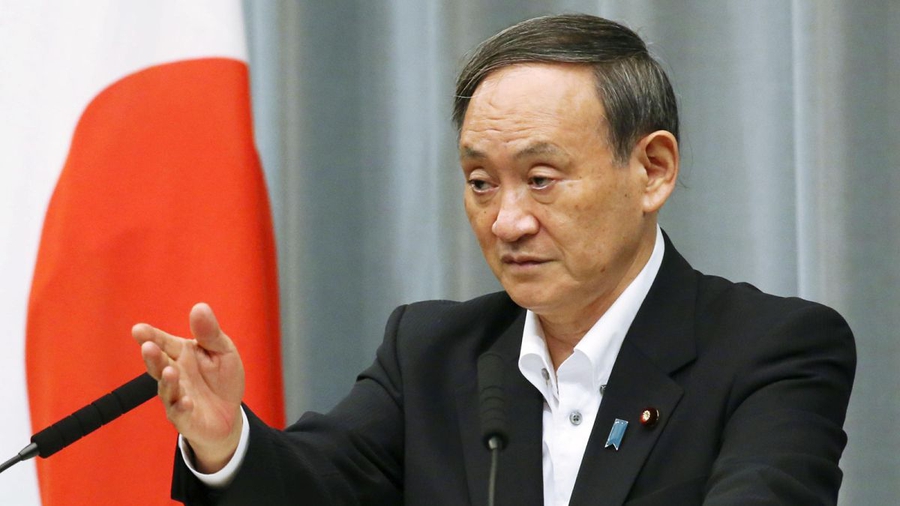 Ahead of the review of Japan’s civil and political rights record by the UN Human Rights Committee, a number of human rights groups submitted reports to the UN. The NGO coalition for Free Expression and Open Information in Japan submitted information about restrictions to freedom of expression including against Okinawans and the indigenous Ainu people, restrictions on civil society groups and on the media and harassment of journalists.

Amnesty International raised concerns about the ongoing failure of the government to establish a national human rights institution (NHRI). It reported that during the most recent Universal Periodic Review (UPR) of Japan in 2017, more than 20 States made recommendations for Japan to establish an NHRI. These recommendations were accepted by Japan in 2018, but no visible progress has been made since then. Other issues raised include the lack of comprehensive anti-discrimination legislation and restrictions against freedom of expression and peaceful assembly by individual protests against the US military bases in Okinawa.

In recent months, there have been attempts by Prime Minister Yoshihide Suga to suppress academic freedom while Japan’s legal gender recognition law creates significant discriminatory barriers for transgender women to enroll in all public women’s universities in the country. There have also been ongoing protests against the Olympics and abuses in China. In December 2020, the CIVICUS Monitor rated Japan's civic space rating as 'narrowed'.

Academic freedom at risk with rejection of six critical academics

On 1st October 2020, it was reported that Prime Minister Yoshihide Suga refused to appoint 6 of the 105 candidates recommended by the Science Council of Japan (SCJ) as new SCJ members. Critics are raising the alarm over what they see as a dangerous decision infringing on academic freedom.

In addition, Professor Ryuichi Ozawa attended a central hearing of the special committee of the House of Representatives deliberating on the security-related bills as a professor recommended by the opposition party, and he expressed his opinion that the bills violate Article 9 of the Constitution. Professor Yoko Kato is a member of the “Constitutional Democracy Society” which opposes the security-related laws, the conspiracy crime laws, and the extension of the retirement age of prosecutors, and Professor Takaaki Matsumiya visited the House of Councillors Legal Committee on the recommendation of the opposition about a bill to revise the constitutional requirements for conspiracy crimes and establish new preparatory crimes such as terrorism. He commented that the bill was the worst security legislation since the war.

According to HRN, the decision suppresses academic freedom guaranteed by Article 13 of the International Covenant of Economic, Social and Cultural Rights (ICESCR) and Article 23 of the Constitution of Japan, which in turn impairs academic independence, hinders the role of the SCJ in making recommendations to the government and adversely affects other human rights guarantees such as freedom of speech beyond academic freedom, which is unacceptable.

Japan’s gender recognition law creates significant discriminatory barriers for students who want to access education according to their gender identity. The procedure’s rigid requirements and the limited information available to children means the process of becoming legally recognised can be fraught with anxiety, coercion and fear for the future.

Activists mobilise and protest around visit of Olympic committee chief

The Olympic Machine Meets With Protest in Tokyo. The coronavirus’s presence changes the equation of the Tokyo Olympics for organizers and activists alike. https://t.co/FUZgHqRWGC

There have been ongoing protests against the Olympics, as previously documented by the CIVICUS Monitor.

Activists opposed to the Tokyo 2020 Olympic and Paralympic Games say the events will hurt individuals and businesses through high costs and disruption and will provide only fleeting gains for a small number of people in the political, economic and media elite. They report increasing human rights violations including the harassment and displacement of unhoused residents of Tokyo and increased policing, privatisation and exclusion as developments and gentrification accelerate in the surrounding areas.

Thomas Bach, the president of the International Olympic Committee, visited Tokyo in November 2020 for the first time since the coronavirus pandemic throttled Japan. Protests were organised by the Tokyo-based activist umbrella group Okotowari (loosely translated as “No thank you, Olympics”) and the grassroots collective Hangorin No Kai (“the Anti-Olympic Group”). Simultaneous satellite demonstrations took place in Kyoto as well as Okinawa, Sapporo and Fukushima. To mark Bach’s arrival in Tokyo, anti-Olympics activists took to the streets with signs reading “Cancellation! Abolition!,” “Go to Hell!,” and “Protect your life from the Olympics!”

Activists also dogged Bach as he made his way around Tokyo. They appeared outside the Tokyo Metropolitan Government headquarters in Shinjuku, chanting, “Abolish IOC!” and “No Olympics anywhere!” Protesters also flew banners at the new National Stadium that was built for the Olympics.

On 3rd October 2020, to show their support for the ethnic Uighurs who are facing serious human rights violations in China, around 3000 people gathered across Tokyo and protested. Those protesting included Tibetans, Uighurs, Mongolians, Hong Kongers and Taiwanese. While the Tibetans came from Hibiya Park, the Hong Kong refugees came from Shibuya to join the protest march.

The protesters shouted slogans against China’s draconian National Security Law in Hong Kong, the imposition of the Mandarin language in the Inner Mongolia Autonomous Region, the crackdown on religious freedoms in Tibet and Xinjiang, and China’s aggressive and threatening actions against Taiwan.

Later on in the month, on 16th October thousands of people protested against China’s invasion of disputed islands in the territory of Japan. More than 2,000 protesters gathered in Aoyama Park. They marched through the busy Roppongi district to the Chinese Embassy, holding up Japanese flags and shouting slogans.

On 25th November, ethnic Mongolians in Japan staged protests during a visit by Chinese foreign minister Wang Yi against Beijing's policy of ending Mongolian-medium education in the northern region of Inner Mongolia. Hundreds of Mongolians currently living in Japan protested outside the National Assembly in Tokyo, calling on the Chinese Communist Party (CCP) to reverse its policy.

Video of the protest posted to social media showed the protesters holding up banners and placards in Mongolian, Chinese, Japanese and English, which read: "Withdraw the sinicisation policy!" "Stop oppressing Mongolians!" and "Give Mongolians back their mother tongue!"