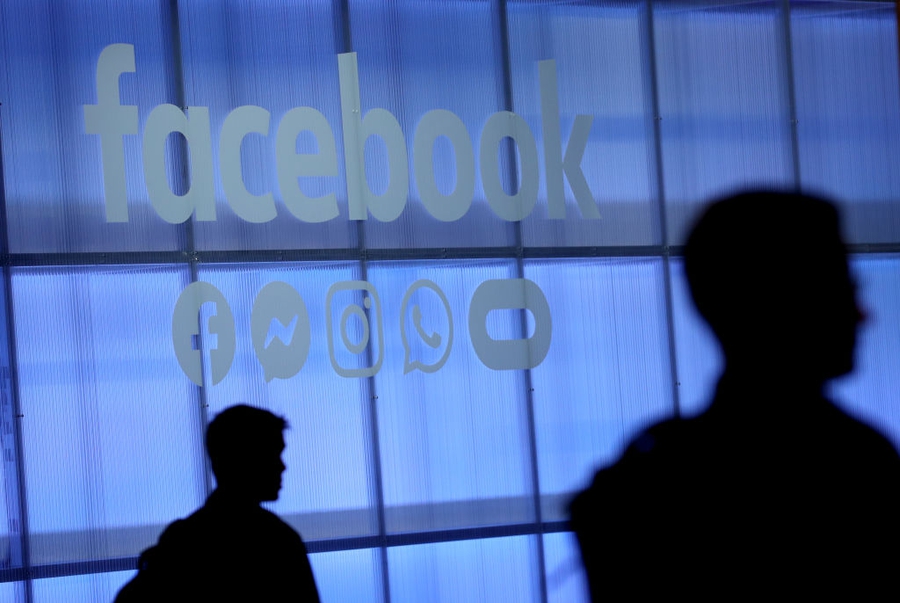 On 17th November 2020, the Solomon Island cabinet agreed to ban Facebook, the world’s biggest social networking site in the country. Said to be a temporary measure, the ban on Facebook was said to be brought to Cabinet by the Prime Minister Manasseh Sogavare and Communication and Civil Aviation Minister Peter Shanel Agovaka.

Minister Agovaka told Solomon Times Online (STO) that this had been decided because of the controversial issues raised via Facebook including “abusive languages against Ministers, Prime Minister, character assassination and defamation of character.” He said the government was still in discussion with the operators to work out how this could be done.

There are reportedly 120,000 Facebook users in the Solomon Islands and most media organisations also utilise Facebook as a means to disseminate information to the public. The temporary ban will reportedly stay in place until laws can be passed that would govern user behaviour on Facebook.

The decision has drawn a heated response from the Government's opponents, with Opposition leader Matthew Wale labelling the ban "pathetic" and unjust.

Amnesty International’s Pacific Researcher Kate Schuetze said, “To ban a social media site simply because people are posting comments the authorities don’t like is a blatant and brazen attack on human rights. Protecting the sensitivities of government officials is not a justifiable reason to limit freedom of expression, which is also a right under the Constitution of the Solomon Islands.”

The human rights organisation said that given how important it is for people to quickly access information in the context of the COVID-19 pandemic, the government may not just place political discourse and participation at risk, but even lives.

This move to ban Facebook is part of a worrying of trend in the country to restrict information and stifle dissent, as documented by the CIVICUS Monitor over the last year.

In late 2019, the office of the Prime Minister in the Solomon Islands called for an investigation into a number of civil society groups for calling on the Prime Minister to step down. The petition was due to a decision by the Cabinet in September 2019 to end its longstanding ties with Taiwan and take up diplomatic relations with Beijing without any public consultation. The PM’s office attempted to vilify the civil society groups, accusing them of operating illegally and failing to register under the Charitable Trust Act.

With the onset of the pandemic, in March 2020, the Ministry of Health in the Solomon Islands sent out a memo threatening “termination with immediate effect” of staff who post comments online criticising the government's COVID-19 response. The president of the Solomon Islands Medical Association was sacked In April 2020 for criticising government actions under the COVID-19 state of public emergency. He was accused of “inciting public hatred and contempt of the government” which was in breach of the Public Service Code of Conduct and regulations under the country's State of Public Emergency.

In April 2020, the premier of Malaita Province in the Solomon Islands, Daniel Suidani was also warned to toe the line or face a suspension. Suidani had been cautioning the government about obtaining COVID-19 equipment from China after global reports that some of these kits had been faulty. He has been one of the loudest critics of the national government's decision to cut diplomatic ties with Taiwan in favour of China.

More recently, in August 2020, media groups accused the Solomons government of not being transparent during the pandemic. The Solomon Islands Media Association (MASI), the overall body representing the various media outlets in the Solomon Islands, said “journalists had great difficulty getting answers from the government and it was having a detrimental effect on media coverage”.  According to reports, there has been public anger in the Solomons over the lack of information being provided since the start of the pandemic.

Civic space is currently rated as ‘open’ by the CIVICUS Monitor but there are serious concerns with these attempts by the authorities to restrict information, silence dissent and ban Facebook that the situation could regress if not checked.