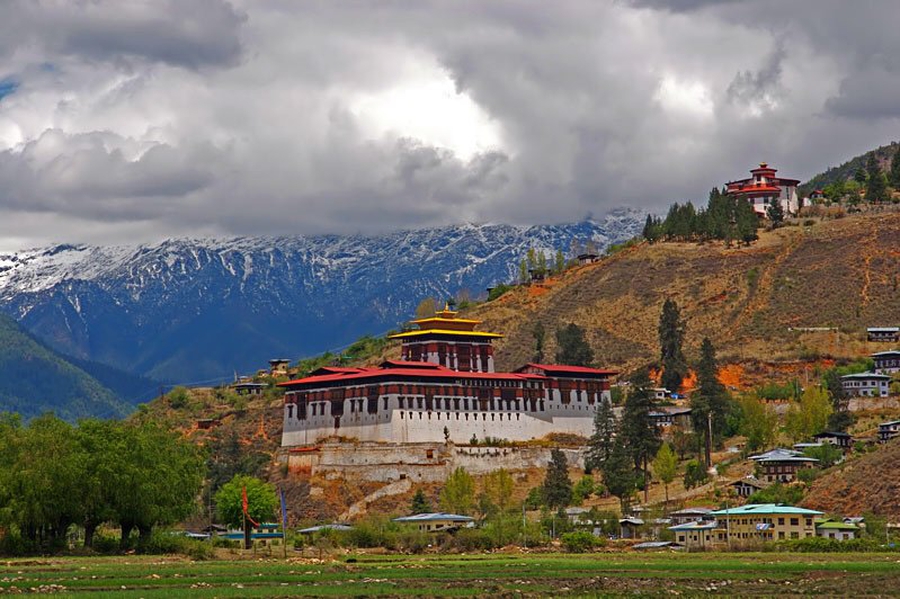 According to the international NGO Freedom House 2020 report Bhutan is a constitutional monarchy that has made significant strides toward becoming a consolidated democracy over the past decade. It has held multiple credible elections and undergone transfers of power to opposition parties. However, ongoing problems include discrimination against Nepali-speaking and non-Buddhist minorities, media self-censorship and, increasingly, the use of libel and defamation cases to silence journalists.

According to Freedom House, while there are multiple private media outlets, many depend on advertising from state bodies, and Bhutan’s media environment remains subject to a high degree of self-censorship, especially regarding criticism of the royal family. Powerful individuals can use defamation laws to retaliate against critics.

Freedom of expression is constitutionally guaranteed and generally respected. However, under the National Security Act, speech that creates or attempts to create “hatred and disaffection among the people” or “misunderstanding or hostility between the government and people,” among other offences, can be punished with imprisonment. The broad language of the law makes it vulnerable to misuse.

Freedom House reported that NGOs that work on issues related to ethnic Nepalis are not allowed to operate, but other local and international NGOs work with increasing freedom on a wide range of issues. Under the 2007 Civil Society Organization Act, all new NGOs must register with the government. Registration is granted to NGOs that are determined by the government as “not harmful to the peace and unity of the country.”