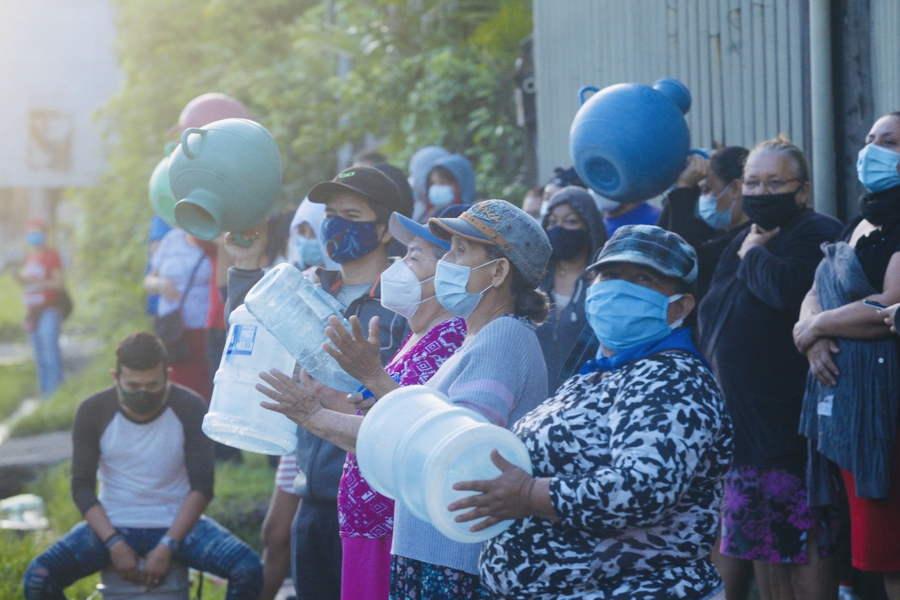 On 12th August 2020, El Salvador’s Congress authorised the creation of a special group to investigate the alleged harassment of the press and use of state funds to finance digital attacks against political opposition. The group has begun to investigate whether government structures with political power have intervened to prevent the exercise of free and independent journalism. In addition, this effort aims to determine whether public funds have been used to pay social media trolls to harass opponents and the degree of involvement of public officials in actions that hinder the work of journalists. El Salvador’s Association of Journalists (APES) published a statement saying this was a positive decision and urging Congress to ensure an inclusive discussion. APES also called for a review of previously proposed bills to strengthen the protection of communication professionals.

On 6th August 2020, the Inter American Press Association (IAPA) published a statement condemning President Nayib Bukele and Salvadoran public officials’ threats against journalists and the press. The association emphasised that local reporters and media have denounced increasing government attacks, selective barriers to information access and the use of “trolls” to disparage independent press. These attacks have reportedly increased during the COVID-19 pandemic. IAPA also highlighted a report from the Association of Journalists of El Salvador indicating that, during the first year of Bukele’s government, there were 61 cases of attacks against journalists by members of the government, security forces and public servants.

On July 2, between 3:30 and 6:30 p.m., unidentified individuals broke into journalist Julia Gavarrete’s (@PetizaGavarrete) home in San Salvador, the capital of #ElSalvador, and stole her laptop.https://t.co/95qd5ZLm1W

On 2nd July 2020, unidentified individuals broke into journalist Julia Gavarrete’s home in San Salvador and stole her laptop. Gavarrete is a reporter for the independent news website Gato Encerrado and recently reported on allegations of mismanagement and corruption in the government response to the coronavirus crisis. The journalist told the Committee to Protect Journalists she believed the robbery was an attempt to intimidate her. “They were after the computer because they didn’t take anything else of value. They even left my wallet with all my cards and money on the same table,” Gavarrete said.

Another Gato Encerrado reporter, Carmen Valeria Escobar, has faced online harassment in recent months, according to civil society network IM-Defensoras. Escobar has also investigated cases of alleged corruption, which made her a target of Bukele supporters and of a congressional candidate aligned with the government. Aside from a smear campaign against her and her work, the journalist has also received threats.

On 7th August 2020, union leader Weder Arturo Meléndez was shot and killed in San Salvador. Meléndez was a public servant at the Mayor’s office and a leader of Asociación Salvadoreña de Trabajadores Municipales (Salvadoran Association of Municipal Workers - ASTRAM). According to news reports, the trade unionist and another victim, a teenager, were found gravely wounded at a shop after neighbours reported hearing gunshots. Meléndez died on his way to the hospital. ASTRAM and other labour unions organised vigils and protests to demand justice for Weder, claiming that the crime was politically motivated. The Inter-American Commission on Human Rights joined the call for an investigation, including into whether the killing could be connected to accusations of corruption that the union leader had made before his death.

On 29th July 2020, civil society organisation Centro para la Promoción de Derechos Humanos “Madeleine Lagadec” (“Madeleine Lagadec” Centre for the Promotion of Human Rights) had a break in at their office in San Salvador. The burglars took cash and all of the organisation’s IT equipment, including three desktops, four laptops and a camera. The centre, which works with local communities to preserve the memory of victims from El Salvador’s armed conflict, expressed concern at the loss of years’ worth of documents and work. Several civil society organisations in El Salvador published a statement in solidarity with the centre, urging authorities to conduct a thorough investigation.

On 16th June 2020, a group of over a hundred civil society organisations publicly denounced the alarming increase in attacks against organisations and women human rights defenders (WHRDs) since the government of El Salvador adopted measures in response to the COVID-19 health crisis. The group underscored their concern with attacks in the digital sphere, which have fomented a violent and hostile environment for defenders. According to their statement, President Nayib Bukele has also used social media to delegitimise those who criticise his policies, including with messages that discredit human rights organisations and use misogynist language.