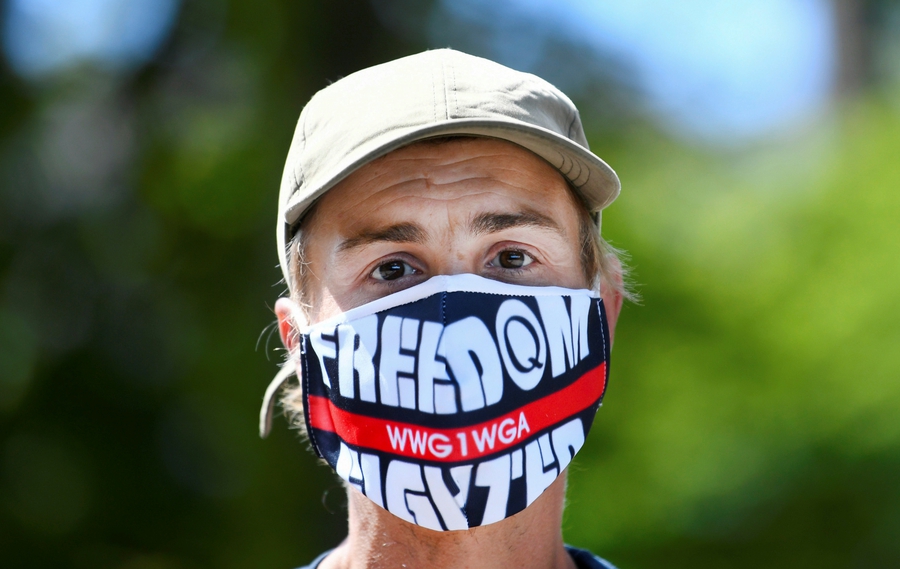 A protester during protests against COVID-19 measures at The Hague (REUTERS/Piroschka van de Wouw via Gallo Images).

At the start of the academic year, Dutch student associations have unexpectedly seen a sharp increase in new enrollments. Although they initially feared fewer students would want to join an association as most introduction activities had been moved online due to COVID-19, the pandemic has increased interest in organised social activities.

Whereas in 2019 around 10,000 students joined an association, this year associations report at least 15,200 new members. In Eindhoven, the number of new members increased by 79 percent. Some associations have even had to turn down aspiring new members.

On 20th August 2020, about 200 people gathered outside The Hague to protest against COVID-19 measures. Videos show police and protesters clashing. Police state that they made several arrests after they were attacked by demonstrators. A demonstration was also being held at the Plein, a square near the Parliamentary complex.