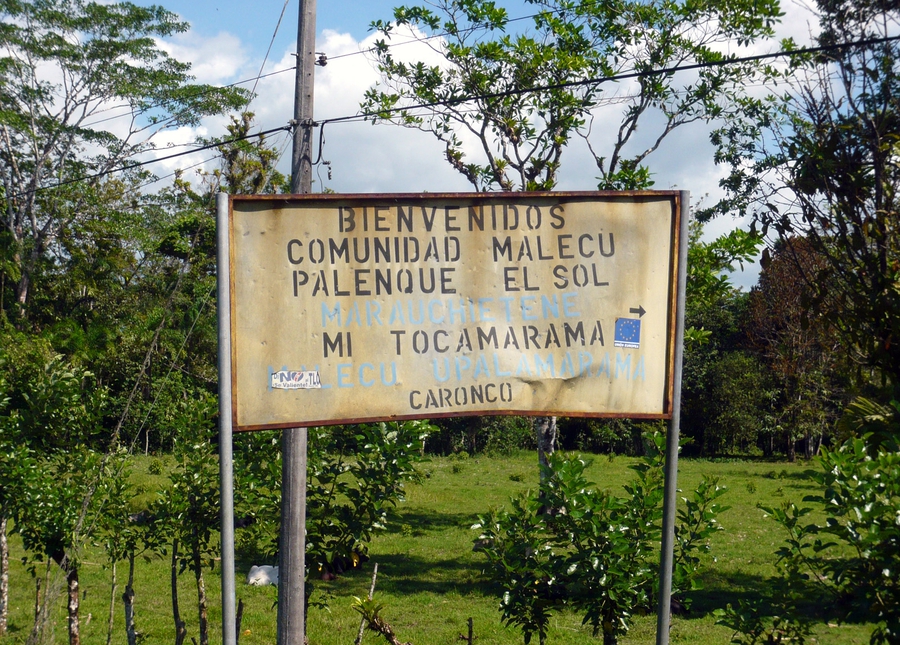 In July 2020, violent attacks against the Bribri, Maleku and Brörán Indigenous communities continued to escalate. On 24th July 2020, Indigenous leader José Enrique Ortíz was attacked by land invaders in Salitre. As reported by Frontline Defenders, three days earlier an assailant had threatened and insulted Ortíz, trying to engage him in a fight. In the morning of 24th July, the same person and another attacker entered the defender’s land with machetes and other weapons, uprooting fences and crops. As previously reported on the Monitor, Mainor Ortíz Delgado, José Enrique’s brother, has been subjected to several similar attacks – which were perpetrated by the same assailants. According to civil society organisation Forest Peoples Programme, the attackers and their family are well known for threatening and assaulting the Bribri peoples of Salitre and have enjoyed impunity despite numerous complaints and legal proceedings.

On 26th July 2020, a group of around 60 people invaded Maleku territory in Guatuso, Alajuela province. The group threatened Indigenous families and cut the fences on their territory. According to news reports, tension in the region had been growing since the beginning of July 2020, when the Indigenous families began resettling as part of a process to restore their ancestral land. Local media reported more attacks on 9th and 10th August, with groups of assailants entering the community to intimidate and threaten the Maleku peoples, also causing damage to the structures they have built.

In yet another incident, on 27th July 2020 a group entered Bröran territory of Térraba, threatened Indigenous defenders and damaged an area considered sacred by the Bröran peoples. As reported by Costa Rica’s Indigenous People’s National Front (FRENAPI), an attacker told Indigenous defenders Pablo Sibar and Roberth Morales that he would receive compensation for killing them. In front of witnesses, another attacker tried to run Sibas over with a tractor. Police officers were called to remove the invaders but reportedly did not give the Indigenous peoples an opportunity to review the police report and identify the attackers.

Days earlier, on 15th July 2020, the Inter-American Commission on Human Rights (IACHR) had admitted a lawsuit against the Costa Rican State, in which the country is accused of violating the rights of the Indigenous peoples in Térraba. The petition made in 2012 claims that Costa Rica ignored Indigenous authorities and limited their participation in the governance of their territory when developing a hydroelectric project on the river Grande de Térraba. The Indigenous peoples opposed the project because of its negative environmental consequences and because communities and sacred sites would be flooded. The IACHR ordered a continued investigation into the case.

On 29th June 2020, workers of Costa Rica’s sanitation institution Instituto Costarricense de Acueductos y Alcantarillados (AyA) denounced that the body’s chief executive, Yamileth Astorga, had discouraged union leaders from speaking to the media. According to news reports, at a meeting with unions Astorga distributed a document calling on leaders not to “feed the newspapers Diario Extra and CRHoy”. This took place in a context when journalists questioned alleged excessive water fees, and was interpreted as an attempt by a public official to limit freedom of expression by silencing criticism.

Astorga said the press had misinterpreted her and that she had only requested that unions file complaints with the institution before going to the media. On 30th July 2020, legislators approved a motion to request Astorga’s presence before the Legislative Assembly’s Public Income and Expenditure Commission for accountability.