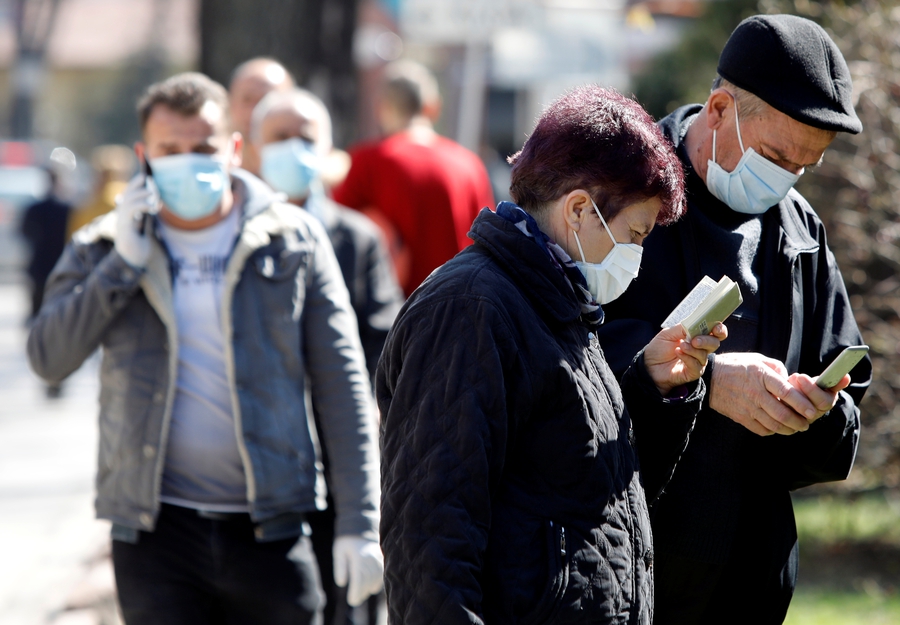 A few months ago, CSOs called on the government to change its decision about the funding cuts from the state budget which had been allocated to support associations and foundations. Since the civil society sector was also affected by the COVID-19 pandemic, the government has reconsidered and decided to include CSOs for economic assistance measures. Furthermore, the government announced a call for CSOs to apply for financial aid. The call was open until 11th June 2020. Although more than 100 NGOs have applied, only 40 of them were chosen.

A group of citizens announced through social media that a protest would be held on 19th May 2020 against the government’s restrictions to fight the COVID-19 pandemic. This was more specifically related to the police curfew that was imposed as one of the restrictions, which many saw as unnecessary. However, the protest was later canceled in order to avoid gatherings, which could lead to further public health risks.

A group of citizens gathered in front of the government building on 31st May 2020 to protest against what they consider to be “a false pandemic”, forced vaccinations and installation of 5G antennas. They claimed that the government is violating the rights and freedoms of citizens. They demanded that health authorities publish the names of those who are infected and have died from the coronavirus. Additionally, they accused the media of spreading false information. As a result of this protest, one person was detained.

Journalist and former president of the Association of Journalists of Macedonia (AJM), Naser Selmani, commented on the decision of the government to cut seven million euros of funding from Macedonian Radio Television, stating that such a decision could undermine freedom of speech in the country, especially during a pandemic when the national news services are even more important.

In a separate development, on 6th June 2020, Professor Katica Kulavkova, a member of the Macedonian Academy of Sciences and Arts, was subject to unpleasant attention due to her tweet which read: “We pay the price of coexistence with life". The tweet was criticised by the public and viewed as an incentive for intolerance among ethnic communities during the COVID-19 outbreak. Condemning this act of hate speech, NGOs also expressed concern that in the upcoming pre-election period, there would be an increase in hate speech which needs to be addressed adequately by the authorities. The Helsinki Committee for Human Rights filed charges against the academic for hate speech. In a statement it said:

“Given that hate speech is predominant in our country on ethnic grounds, the spread and incitement of such speech has a special weight, because it leads to hate crimes, i.e. the burning of nationalist passions.... It is especially dangerous when such speech is used by intellectuals, politicians, journalists and other people with greater social influence.”