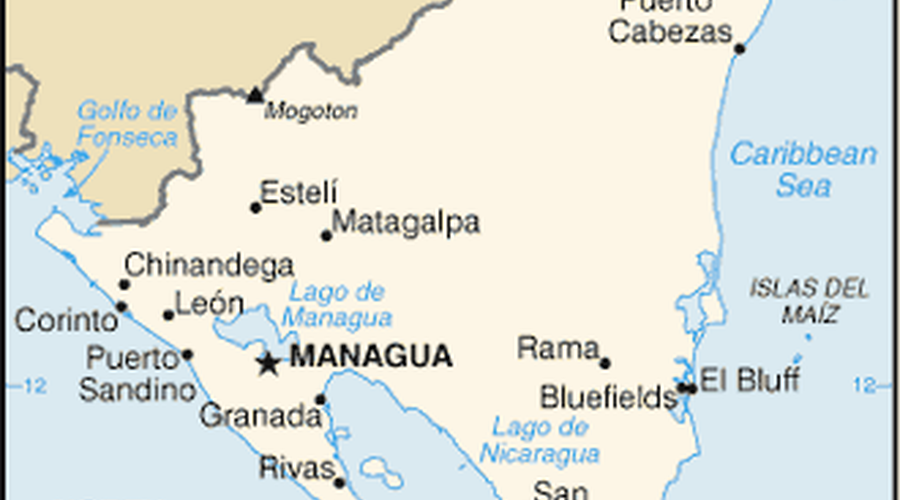 On 30th April 2020, Karla Vanessa Escobar and Wilfredo Brenes Domínguez, two former political prisoners, were detained and charged with alleged drug and arms possession. Official reports say the two, together with a third man, were caught with cocaine, marijuana and firearms when stopped at a police checkpoint. However, human rights organisations and local news media have contradicted this version, asserting that the charges are fabricated. According to a report by IM-Defensoras, Karla was violently detained in her home during a raid conducted by more than 15 police officers. Meanwhile news outlets reported that witnesses said Wilfredo Brenes was detained without explanation while working at his vending stall.

In the development of a similar case, on 8th May 2020, human rights defender María Esperanza Sánchez was convicted for drug trafficking. The prosecution requested the maximum sentence, including 15 years of jail time. As previously reported on the Monitor, the defender was detained at the end of January 2020 and had been awaiting trial at a women’s prison. Her lawyer argued that these charges were completely fabricated, that Esperanza and another person indicted in the same case were arrested at different places a day before the alleged crime took place.

In addition, the defender’s family said that they fear for her life because her health has been deteriorating in prison. As reported by Frontline Defenders, she has suffered several asthma attacks which were not adequately addressed and was hospitalised from 29th April until 4th May 2020 under the diagnosis of tachycardia and asthmatic attack. María Esperanza has chronic health conditions and has reportedly been denied access to medication and subjected to torture and ill-treatment in prison.

On 6th May 2020, the civil society coalition Alianza Cívica por la Justicia y la Democracia (Civic Alliance for Justice and Democracy) published a report stating that between 28th March and 4th May 2020 they had registered 92 cases of politically motivated arbitrary detentions. In 70 of the cases, the detained people were released the same day or soon afterwards. This practice was called “revolving door”. According to the group’s analysis, this dynamic has been adopted to allow the government to continue using arrests as a repression strategy while also denying the existence of any political prisoners.

On 9th May 2020, journalist Georgina Vargas published a message on Facebook describing the increasing threats for her reporting from government sympathisers and from state actors. As highlighted by the journalist, a colonel of Nicaragua’s army accused her in a press conference of manipulating information and that “something had to be done about this”. Vargas is a correspondent for Canal 10 in the Caribbean coastal region and in early May had covered clashes between members of the military and a community in Cabo Gracias a Dios. “If they mention me by my name and last name, they already have me on their radar. They know who I am and anything could happen to me, if not to me then to my family” said Vargas to digital media La Lupa.

Reporting during the coronavirus

On 13th May 2020, Vice President and government spokesperson Rosario Murillo accused journalists and independent media of promoting "pandemics of fear" through fake news during the coronavirus health crisis. Many critical journalists and media have called into question the government’s management of the pandemic and the official COVID-19 figures. In a speech, Murillo publicly vilified such communicators, saying that they promote hate and attempt to create a false reality.

On 10th May 2020, the press association Foro de la Prensa Independiente de Nicaragua condemned official censorship, disinformation campaigns and smear campaigns against independent journalists during the COVID-19 pandemic. They demanded access to information from the Ortega government, saying that the public should be provided with real data on the emergency health situation.