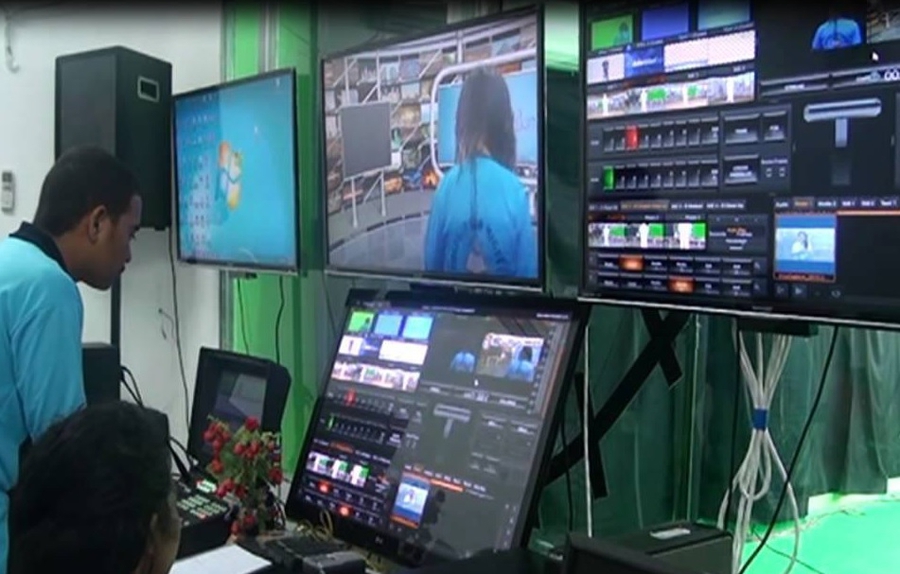 But there has been periodic political deadlock and growing tension after President Francisco Guterres, who belongs to the opposition Fretilin party, rejected some ministers proposed by Gusmao over accusations of graft. On 8th April 2020, the prime minister withdrew his resignation saying he would stay in power to oversee the battle against the coronavirus pandemic.

Journalists in Timor-Leste are facing salary and job cuts amid the pandemic. In Tibar, police fired tear gas on protesters opposed to a planned COVID-19 quarantine site in the area.

In April 2020, print media owners in Timor-Leste threatened their journalists with salary deductions. One reporter told The Oekusi Post that “[our] office will cut [our] salaries on the grounds that media revenues are declining”; another shared that two correspondents “were stopped” because of the unavailability of transportation services to deliver their papers. Timorese journalists’ salaries are already at a very meagre USD 150 per month.

“IFJ is disappointed with the decision to reduce the salaries of journalists at a time when high quality reporting is vital. The IFJ urges media proprietors to review their decision, prioritising workers’ rights and safety in this health crisis.”

Journalist groups have been critical of the Timorese government’s handling of the pandemic. The Timor-Leste Press Union (TLPU) and the Timor-Leste Journalist Association (TLJA) has strongly condemned the government-led COVID-19 commission, citing that it has not provided correct and detailed information from the Ministry of Health, discriminated against private and public journalists and refused to answer questions in press conferences. Manuel Pinto, Deputy Chair of the TATOLI news agency, suggested that a COVID-19 Media Centre be established as false information about the virus is quickly circulating in the country.

As of 16th April 2020, six cases of COVID-19 have been confirmed, but that number is expected to rise. Since 28th March, a state of emergency has been in place which enforces social distancing and restricts movement, including suspending public transport and prohibiting large gatherings.

In March 2020, the National Police of Timor-Leste (PTNL) fired tear gas at a crowd denouncing a planned COVID-19 quarantine site in Tibar, 17 kilometres west of Dili. Local protestors say Tibar has been a “dumping ground of rubbish, HIV, tuberculosis, and now coronavirus patients”, and ultimately called on government to relocate the quarantine site to Jaco Island. Protesters peacefully blocked vehicles coming from the Ministry of Health. After a four-hour standoff, police decided to use teargas to disperse the protesters.

Residents of Tibar have already been suffering health complications brought about by a nearby waste disposal site. Video clips of the protests have been widely circulated on Timorese social media.

Following this incident, the Defence and Interior Minister ordered all uniformed personnel to work with the Ministry of Health in giving their “maximum attention” to containing the spread of the virus, although plans to relocate the quarantine site in Tibar remain in place.