Concerns about media censorship in Vanuatu around the COVID-19 pandemic 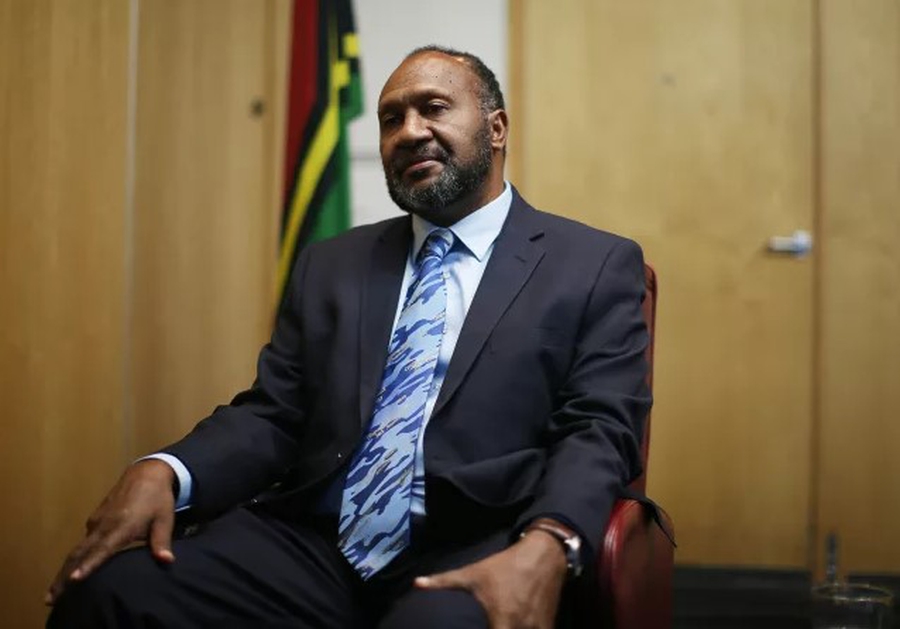 Media articles on pandemic to be vetted by government

On 26th March 2020 the President of Vanuatu signed a declaration for a State of Emergency (SOE) over the whole of Vanuatu for the next two weeks for purposes of strengthening prevention and containment measures in response to the COVID-19 global pandemic.

As part of the declaration it was announced that it would be illegal for “all media outlets to publish any articles on COVID-19, unless it has the respective authorisation by the National Disaster Management Office (NDMO) after consultation with the Ministry of Health (MOH).”

Academic Tess Newton Cain told Pacific Beat that the regulation "is not comparable with other countries”. She added:

"The media may need to modify the way it works in order to keep journalists safe, in order to keep members of the public safe, but making amendments of that type should not extend to what is effectively censorship."

The Pacific Freedom Forum (PFF), a regional media watchdog, has called on governments not to gag the press now that information is more important than ever.

PFF’s Chair, Bernadette Carreon, said governments and the media need to work together to ensure the public is well informed during the COVID-19 pandemic. Carreon said State of Emergencies are no excuse for governments to censor the media.

As previously documented, in November 2019, the work visa of the media director of the Vanuatu Daily Post, the nation’s only daily newspaper, was not renewed by the country's Labour Ministry because of the paper’s coverage critical of the government. Dan McGarry was then not allowed to return to Vanuatu from Australia. He is a Canadian who has been a resident of Vanuatu for 16 years and is married to a Vanuatu citizen.

McGarry says he has been targeted because of his reporting on China's growing influence in the country. He said the problem started when the newspaper ran a story in July 2019 about the deportation without a court hearing of six Chinese nationals to face prosecution in China, raising questions about the legality of the action. He also stated that in July the Prime Minister summoned him and berated him for his ‘negative’ reporting.

In December 2019, the Supreme Court of Vanuatu voided Government orders banning Vanuatu journalist Dan McGarry from returning to the country. Judge Gus Andree-Wiltens ruled in his favour, stating the travel ban did not have "any basis in law".

Working toward women representation in parliament

Vanuatu is one of three countries without a single woman in its parliament- the last time a woman won national election was in 2008. Seventeen women are vying for a seat in today's legislative elections: https://t.co/ZNqXB2Dh6q

Vanuatu is regarded as one of the more progressive nations in the Pacific. But it is one of just three countries in the world with no women in its parliament. The last time a woman was elected into parliament in Vanuatu was in 2008.

But as the country prepared to go to the polls in March 2020 to elect a new government, there had been a concerted push to make sure women are among the 52 MPs elected to the new parliament.

As previously documented, one major step that was taken by civil society to combat this problem was the creation of a women’s political party known as the Leleon Vanua Democratic Party in 2018. But just a month before election day, the party announced it would not contest the election. Andrina Komala Lini Thomas, the party's secretary-general, said the group was at a disadvantage as it didn't have the same financial backing as many of the older, male-led parties.

Despite the setback, she and 16 other female candidates stood for elections, either as independents or with other parties. Results are due on 10th April 2020.