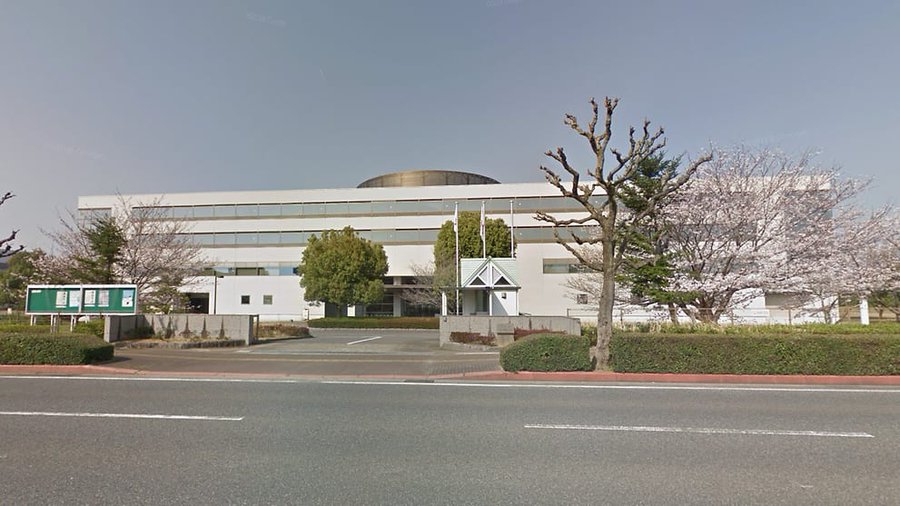 Over the last few months, immigration detainees went on a hunger strike to protest against prolonged detention. Protests have continued against a new US airfield in Okinawa off the Henoko coast. The first ordinance to punish hate speech was passed in the Kawasaki assembly in the Kanagawa Prefecture. An international contemporary art festival shut down a section around censorship within Japan, while the International Olympic Committee has banned political expression at the upcoming Olympics.

On 8th October 2019, Amnesty International reported that nearly 198 immigration detainees had been on a hunger strike for four months to protest their prolonged detention at immigration facilities. The protest was triggered by the death of a Nigerian man on 25th June at an immigration facility in Nagasaki. According to the reports, the man in his 40s, who was sent to the detention facility by the Immigration Services Agency, starved to death while in custody. The man had married a Japanese woman but subsequently divorced and had refused to be deported because he had family in Japan.

The protest sheds light on the country’s tough stance on immigration and asylum seekers. In 2018, out of 16,000 petitions for asylum only 42 were granted and those who are denied asylum as well as undocumented immigrants are being detained in 17 immigration detention centres across the country. According to Amnesty International, there were 1147 undocumented foreign individuals detained in those centres and approximately 700 of them are facing long-term detention of six months or longer behind bars.

In October 2019, a group of lawyers submitted a claim to the UN Working Group on Arbitrary Detention against the government’s immigration detention practices, which do not require the necessity of detention and can stretch on for years.

As previously documented there have been ongoing protests for several decades against the U.S. military bases in Okinawa . The U.S. has about 26,000 troops spread over several bases in Japan, including some in densely populated areas.

The central government has been reclaiming land off the Henoko coast to build a new airfield that will take over the functions of U.S. Marine Corps Air Station Futenma in Ginowan, also in the prefecture. Daily protests continue against the construction work as trucks at the site continue to dump soil and sand into the sea.

In September 2019, IMADR, supported by the All Okinawa Council for Human Rights (AOCHR) delivered a statement at the 42nd session of the Human Rights Council. They highlighted the case of Hiroji Yamashiro, a prominent human rights defender in Okinawa who had been previously detained for opposing the bases. In 2018, the UN Working Group on Arbitrary Detention (WGAD) declared his detention to be arbitrary and directly connected to his exercise of freedom of expression and peaceful assembly against the construction of new U.S. military facilities. They stated that the authorities had failed to implement the recommendations of WGAD including providing reparations and conducting independent investigations into violations of his rights.

In late November 2019, a group of some 30 activists protested against a fresh load of soil being brought to Henoko by boat. Activists attempted to block the vessel from leaving the pier using eight canoes and rubber boats. The residents were detained temporarily by maritime police, allowing the carrier to depart smoothly.

In December 2019, on the one-year anniversary of the start of land reclamation work at Henoko, demonstrators paddled out to the site in a flotilla of kayaks and rubber boats. The protesters set off from the beaches near the Henoko fishing port on 14th December wearing clothes emblazoned with slogans such as “Stop the construction” and “Don’t kill the sea.” One of the protesters, Hajime Shinzato, 66, said he will never give up raising objections to the project.

In December 2019, it was reported that the Kawasaki assembly in Kanagawa Prefecture passed an ordinance to impose criminal penalties on those who use hate speech in public places, the first such local ordinance in Japan. The ordinance, set to take full effect from 1st July 2020, was enacted at a plenary assembly meeting of the city. Two assembly members left just before the ballot, while all of the remaining 57 members voted for the measure.

The ordinance forbids hate speech conducted using a loudspeaker, holding up a placard and distributing flyers, among other methods. The penal provisions target three actions: promoting or instigating others to demand that people from specific countries or regions, or their descendants, be evicted from their residential areas; threatening to or inciting others to threaten to harm the lives, honour or property of the members of a target group; and gravely insulting them by comparing them to anything non-human.

The ordinance bans all forms of discrimination, including on the basis of race, nationality and sexual orientation. A fine of up to 500,000 yen (USD 4,540) will be imposed on those who repeat discriminatory speech or behaviour.

Exhibition on censorship shut down for two months

Ironic, to say the least: an art exhibition about the freedom of expression — part of the Aichi Triennale 2019 — was cancelled after an artist displayed a comfort women statue https://t.co/Nchc4JR0f2 pic.twitter.com/qocwGWw4qc

An international contemporary art festival, Aichi Triennale 2019, held at the beginning of August 2019 included a section under the theme “After Freedom of Expression?”, an exhibition-within-an-exhibition about censorship in Japan. This section caused an uproar as it included the Statue of a Girl of Peace by Korean artists, referencing the history of wartime comfort women who were forced into sexual slavery.

As a result of this the Japan Times reported that Nagoya Prefecture authorities withdrew their subsidy to the exhibition’s operational budget and the organisers decided to close this section "due to ‘safety concerns’. On 9th October, after more than two months and protests from the Japanese art community , the organisers reopened the section of the exhibition.

The International Olympic Committee released guidelines in January 2020 pertaining to Rule 50 of the Olympic Charter in order to avoid political protests at the 2020 Tokyo Olympics. The IOC notified athletes ahead of the games, set to be held from 24th July to 9th August  2020 that they will be prohibited from making hand gestures with a political meaning, or wearing or holding signs or armbands on the field, on the medal stand or in the Olympic Village.

The existing Rule 50 of the Olympic Charter states that “no kind of demonstration, political, religious or racial propaganda is permitted in any Olympic sites, venues or other areas". However, they will be allowed to express their political opinions on their social media accounts or during interviews with the media, such as news conferences and in the mixed zone.