Brunei authorities convict and sentence critic in absentia for sedition 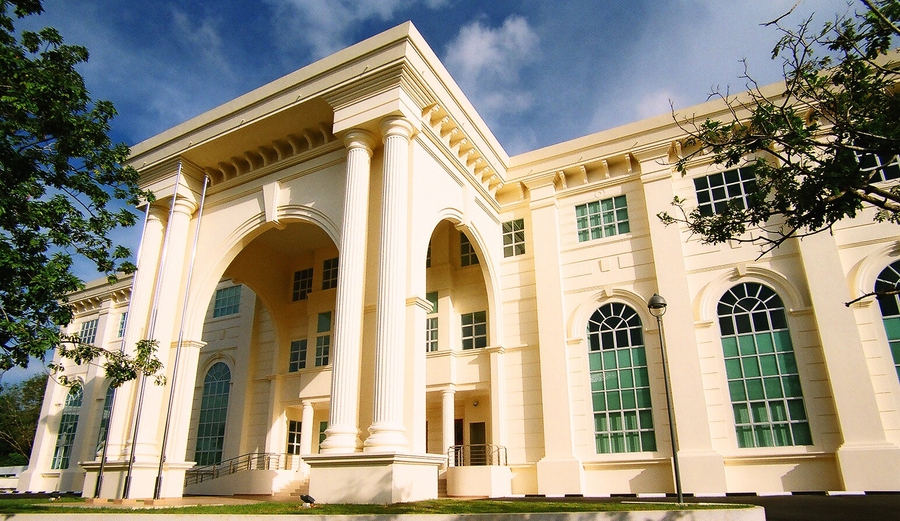 On 13th December 2019, the Brunei authorities convicted and sentenced a man in absentia to 18 months’ imprisonment for sedition. As previously documented, Shahiransheriffuddin bin Shahrani Muhammad was charged in 2017 under Section 4(1)(c) of the Sedition Act, after he published a Facebook post that criticised the new ‘halal’ (permissible or lawful in Islam) certification regulation released by the Ministry of Religious Affairs. Shahiran stated that the new regulation harmed small, home-based businesses. In the same post he allegedly insulted religious officials, and called on Bruneians to “dissent”.

After he posted bail, a group of men forced Shahiran to go to the Enforcement Unit of the Ministry, where he was further charged with “insulting a member of the Muslim Council” and for “questioning the rulings of the Muslim Council” under the Sharia Penal Code. He was questioned for over two days without legal counsel and was not provided a copy of the charges levied against him. According to sources, it is uncertain if the Ministry of Religious Affairs will pursue the Sharia case as it has been shrouded in secrecy. In November 2018, Shahiran fled Brunei and sought asylum in Canada.

Brunei is an absolute monarchy in which the Sultan exercises executive power, and in which there are no elected representatives at the national level. The Sultan continues to wield powers under a long-standing state of emergency imposed in 1984. These emergency laws continue to restrict freedoms of assembly and association.

In May 2019, Brunei’s human rights record was reviewed by the UN Human Rights Council in Geneva. During the UN review, Norway, Germany, Australia, Portugal and the US called on the Brunei government to review its legislation to effectively guarantee the rights to freedom of expression and association including amending or repealing the Sedition Act, which criminalises, among other things, acts criticising the Sultan or the royal family.

Brunei’s civic space rating was downgraded by the CIVICUS Monitor to ‘repressed’ in December 2019. While fundamental freedoms have been curtailed in the country for years, the revised Sharia (Islamic) penal code that was enacted in April 2019 has further increased these restrictions by imposing the death penalty for various offences including insulting the Prophet Mohammed and punishments against individuals for publications against Islamic beliefs.