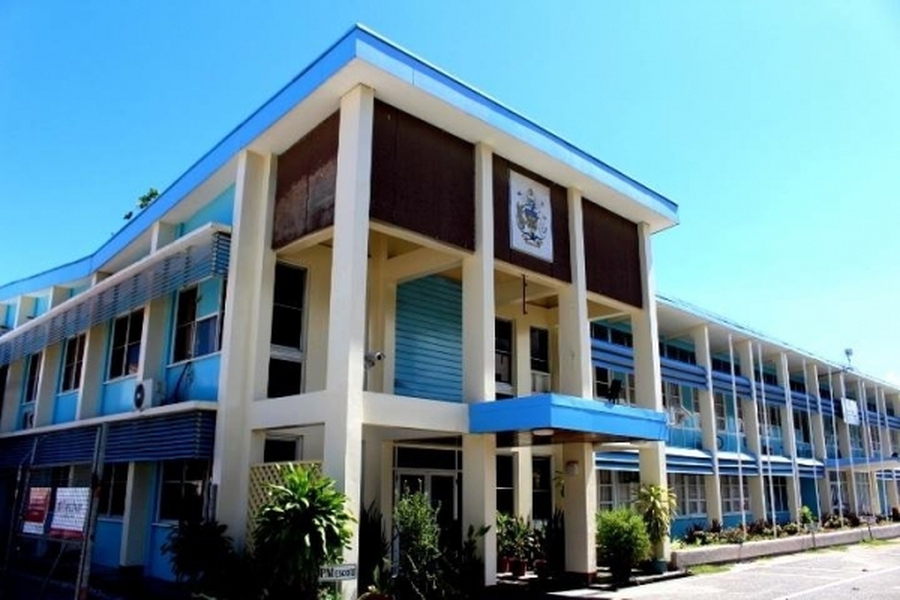 The office of the Prime Minister in Solomon Islands has called for an investigation into a number of civil society groups for calling on the Prime Minister to step down. It has accused the groups of operating illegally and failing to register under the Charitable Trust Act.

The move came after the CSOs through the Development Service Exchange (DSE) - a national NGO umbrella body in the Solomon Islands - submitted a petition in early October 2019 demanding Prime Minister Manasseh Sogavare step down. The petition was due to a decision by the Cabinet on 16th September 2019 to end its longstanding ties with Taiwan and take up diplomatic relations with Beijing without any public consultation. The switch was not welcomed by CSOs, the Malaita provincial premier and outspoken group Malaita for Democracy (M4D).

According to a leaked letter dated 11th October 2019 from the Prime Minister’s office, “the actions of the CSOs in making the demand to change a democratically elected government by virtue of the Constitution is unlawful and are subjected to consequences provided by law."

The Prime Minister’s office accused DSE (that delivered the petition to the government) of receiving funds for a period of 17 years without proper registration and stated it “had no legal authority to conduct business in the manner it did and for DSE to hold itself out as a legitimate body when it clearly was not”. The office also threatened to inform donors of their actions.

Reports stated that a complaint will be lodged with the Royal Solomon Islands Police Force (RSIPF) for the crime of fraud by these CSOs. They now have 30 days to explain their actions.

“This move as a desperate government trying to suppress the public from speaking out against the government’s rush decision to switch to China”.

He said the letter only talks about the legality of the organisations that signed the petition but did not refute reasons why the CSOs have called on the PM to step down. He said that “this is a sign of an ignorant government that did not have time to listen to the people that it claimed to have represented”.

Lawrence Makili from the Development Services Exchange said “the response downplayed the concerns that exist within the community over the switch to recognising China” and that the Prime Minister was “applying tyrant tactics”. He pointed out that civil society groups have previously staged political protests over the MPs’ tax free salaries, calls for anti-corruption laws and self-determination for the region of West Papua in Indonesia without any issues.

According to the UN Special Rapporteur on the rights to freedom of peaceful assembly and of association, individuals involved in unregistered associations should be allowed to function freely, and their members operate in an enabling and safe environment. They should be free to carry out any activities, including the right to hold and participate in peaceful assemblies, and should not be subject to criminal sanctions. They should also be able to seek and secure funding and resources.