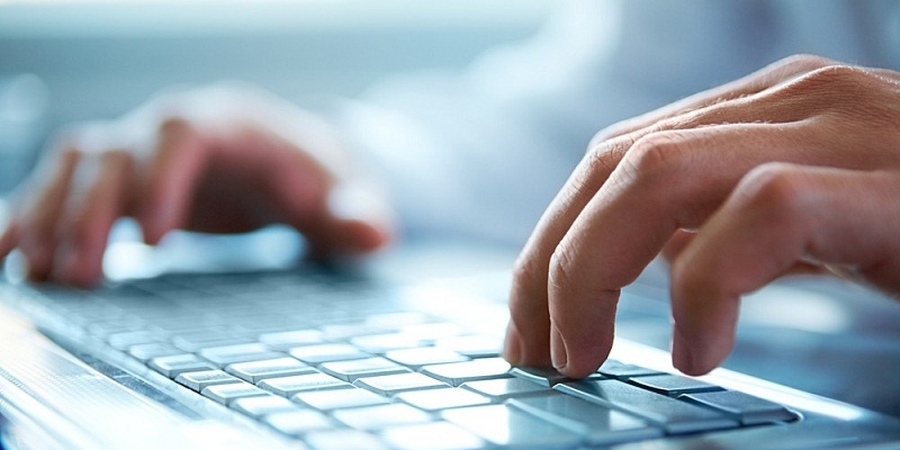 In June 2019, the UN Special Rapporteur on extreme poverty and human rights published his report on his visit to Laos where he said that “a lack of access to information, in conjunction with restrictions on freedom of expression, poses a tremendous barrier to sustainable development, the Lao people’s ownership of the country’s natural resources and the realisation of human rights”. The report was presented to the UN Human Rights Council on 28 June 2019.

In July 2019, CIVICUS, Manushya Foundation and the Asian Forum for Human Rights and Development (FORUM-ASIA) made a joint submission to the Human Rights Council on Laos calling on the government to “remove all unwarranted restrictions on civic space in the country”.

The submission by the three organisations reveal Laos persistent failure to uphold its human rights commitments resulting in “continued unwarranted restrictions to civic space and acute shortcomings with respect to the right to freedom of expression, assembly and association, and the protection of human rights defenders”. The joint submission presents threats faced by human rights defenders, civil society activists and journalists. These threats range from harassment, intimidation and arbitrary arrests enabled by vague and unjust laws.

In August 2019, Australia and Laos held their 6th Human Rights Dialogue in Canberra. Ahead of the dialogue with civil society groups, Human Rights Watch made a submission urging Australia to “raise its concerns about serious human rights issues, set clear benchmarks for improvements, and make the outcome of the discussions public.” The issues discussed included continuing human rights violations, specifically pertaining to freedom of speech, association and assembly and the enforced disappearances of both Lao and Thai activists.

On 19th July 2019, the Lao Ministry of Information, Culture and Tourism ordered the administrators of news outlets carried on Facebook and other social media platforms to register their accounts or face jail time and fines. Government order number 256 issued on 12 July 2019 cited the need to regulate the spread of “fake news and disinformation in social media,” which causes “misinformation and even public panic”.

The move comes as Lao residents have increasingly abandoned state-controlled news sources in recent years and are turning more to the internet and social media to get news not previously screened by the communist government’s censors.

The ruling Lao People’s Revolutionary Party (LPRP) exercises absolute control over the media including TV, radio and print publications through the Ministry of Information, Culture and Tourism of the Government of the Lao PDR. Legal restrictions on the media are aimed at ensuring strict adherence to and promotion of government policies. These laws and the strict government controls have led to high levels of self-censorship by journalists in the country.

On 21st June 2019, pro-democracy activist Bounthanh Thammavong was released from prison and returned to Poland. The Laos-born Polish citizen was arrested in June 2015 for “disseminating propaganda against the state” on Facebook after he criticised the government’s policies and actions. The Vientiane Supreme Court originally sentenced Bounthanh to four years and nine months in jail, but later reduced the sentence to just four years.

Bounthanh had been forced into exile from Laos and subsequently became a citizen of Poland, where he founded the Organization of Lao Students for Independence and Democracy in the 1990s. He returned to Laos in 2010 to run a business after receiving assurances from Lao officials that he would not face arrest on his return. Bounthanh was one of the first to be arrested following a 2014 government decree barring criticism of the government and the communist party on online platforms.

As documented in a joint submission to the Human Rights Council in July 2019, while the constitution guarantees citizens the right to freedom of speech in policy and practice, an array of restrictive laws continues to exist to muzzle freedom of expression.

On 6th August 2019, nine villagers from Sekong province in Yeub village were sentenced to jail terms ranging from two to six years. As previously documentedby the CIVICUS Monitor, the nine protesters were part of a larger group of 15 who were taken into custody for protesting,obstructing workers and cutting down trees on land granted by the government to a Vietnamese rubber company. The residents had been in a dispute with the government over land rights since 2006.

According to interviewed relatives, some of those detained were beaten or subjected to electric shocks days after their arrest. Prison conditions prompted another detainee, Somsavanh, to commit what authorities say was “suicide”. The detainees further said:

“We do not accept the court’s decision, but there is nothing we can do. We were fighting for justice after our land was grabbed by officials so they could hand it over to a Vietnamese company, but the court ruled that we were guilty.”

Land grabs and the appropriation of public property to turn over to foreign and domestic companies are common in Laos, and villagers affected by them often refuse to speak out publicly in fear of retribution.

On 30th August 2019, International Day for the Victims of Enforced Disappearances, Sombath Somphone, a Lao activist who has been missing for seven years was commemorated in Bangkok.As previously documented by the CIVICUS Monitor, Sombath disappeared on the evening of 15 December 2012 after being stopped at a police checkpoint on a busy street in the capital, Vientiane. CCTV footage shows unknown individuals forcing him into another vehicle in the presence of police officers.

“No matter how many years might pass, I will keep asking the Lao government until I get an answer, because that is the only thing I can do. I would [also] like to appeal to the international community to never forget Sombath. His disappearance was definitely enforced.”

Andrea Giorgetta, head of the Asia desk for the Paris-based International Federation for Human Rights, said that not only has the Lao government failed to adequately investigate the case, but also, over the years, it has been making personal attacks against Sombath Somphone and his family.

In May 2019, three American Christian volunteers were reportedly held in Laos after distributing religious materials. Radio Free Asia (RFA)reported that authorities seized the volunteers’ travel documents and that they were transported to a guesthouse. The three were subsequently deported to Thailand ten days later. The volunteers were identified as members of Vision Beyond Borders, a Wyoming-based religious organisation.

Eric Blievernight, from Vision Beyond Borders, pointed out that Lao Christians face various challenges as the authorities “harass Christians and break up meetings, making it difficult for them to gather.”

The CIVICUS Monitor has previously documented a similar incident in December 2018, when seven Lao Christians were arrested for holding a prayer service. According to Human Rights Watch for Lao Religious Freedom (HRWLRF), the seven detainees were arrested in Nakanong village. Authorities also reportedly demolished the church’s stage, cut off the power supply, destroyed the sound system and seized three mobile devices. After spending several days in jail, the seven detainees were released.

There have been reports off authorities arresting, detaining and exiling followers of minority religions, particularly Christians. Christians who congregated in homes and other unregistered facilities for religious purposes were in some cases subjected to harassment by authorities.