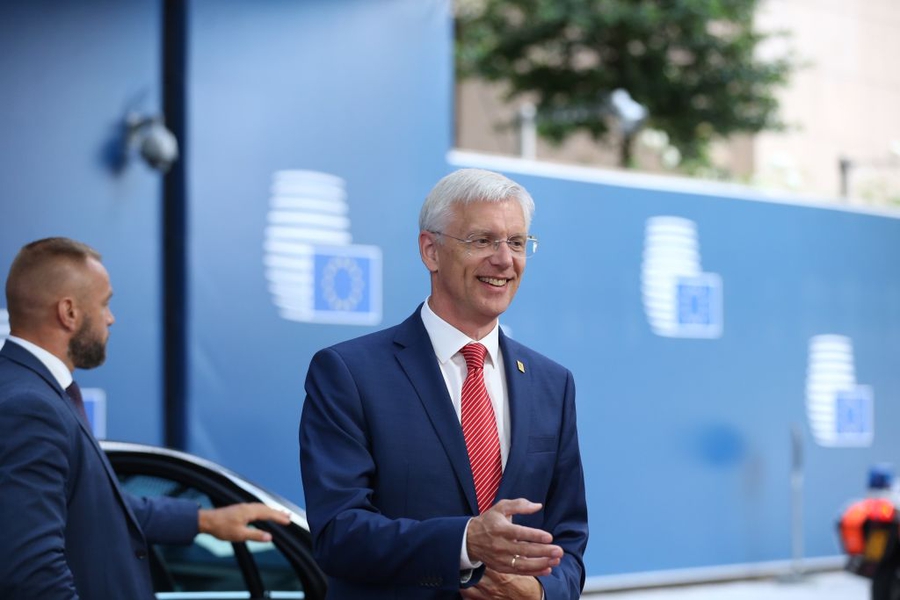 On 23 January 2019, after long negotiations following the October 2018 parliamentary elections, a new government was formed. The new centre-right government is composed of five parties: three parties of the centre-right - New Unity, New Conservatives and Development/For! Alliance; one national conservative party (National Alliance); and the “Kam Pieder Valsts” party (KPV LV, which translates into “Who Owns the Country”). The party who won the majority of the votes, the pro-Russia Harmony party, could not find partners to form a government. The new Prime Minister Krišjānis Kariņš is from the New Unity party.

According to information provided to the CIVICUS Monitor research partner, an external adviser on society integration was to be appointed to the prime minister’s cabinet to act as the contact point for NGOs.

While CSOs considered this appointment as a positive step forward, the Latvian NGO umbrella body, Civic Alliance-Latvia, voiced concerns that the government coalition cooperation agreement missed the opportunity to address civil society matters. For example, according to the CIVICUS Monitor research partners, the government cooperation agreement mentioned the need to reform the tax policy on donations to the non-profit sector and the need to increase the state-funded National NGO Fund, but did not address the role and development of the CSO sector. The final amount allocated to the National NGO Fund was 770,000 Euros, which was less than the expected increase of up to 900,000 Euros.

In June 2019, the parliament also approved amendments to the law on the Society Integration Fund (SIF) concerning the management of the Fund. The role of the SIF is to provide financial support to the non-governmental sector and promote the integration of society. As previously reported by the CIVICUS Monitor, civil society called for a reform of the Fund. Bureaucratic obstacles and problems in the management and structure of funding mechanisms were the two main issues highlighted by CSOs. The draft law provides for a reduced composition of the SIF Board in order to make it more efficient, while NGO representatives will be paid for their work in the Council as from 1 January 2020.

The draft law was repeatedly referred to the Human Rights and Public Affairs Committee for review. The work on drafting the law and the ensuing discussions with all the parties involved started in 2016. On 14 June 2019, Latvia’s President Raimonds Vējonis handed over the “Amendments to the Law on the Social Integration Fund”, adopted on 6 June 2019, to the parliament for the second review, which was called to address shortcomings of the Law regarding the regulation of decision-making.

On 23 May 2019, the Parliament approved amendments to the Corporate Income Tax Law proposed by the Civic Alliance-Latvia and other CSOs in order to provide a more favourable framework for donations. The amendments will increase tax relief for donors from 75 per cent to 85 per cent. The Civic Alliance-Latvia explained that this means that “a company donating to a public benefit organisation has the right to reduce the calculated enterprise income tax by 85% of the amount donated”. The Law entered into force on 1 July 2019.