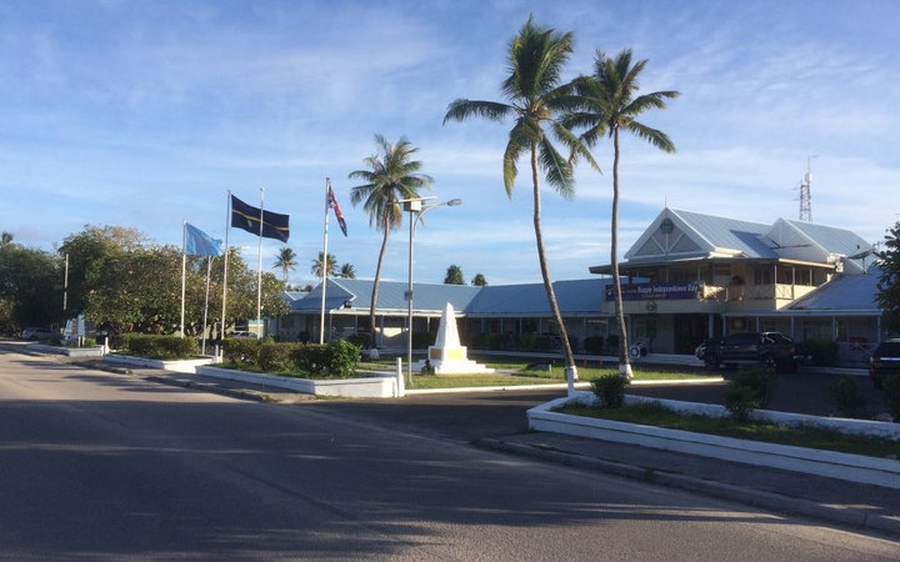 In June 2019, the new court of appeal threw out the permanent stay of execution on the 2015 charges against a group of protesters. The Australia run refugee detention centres in Nauru remain inaccessible to the media.

As previously documented, a group of 19 individuals, including several former parliamentarians and a former Nauruan president were charged after they had organised a protest outside parliament in June 2015 for ‘rioting’, ‘disturbing the legislature’ and ‘entering a restricted area’. They were among hundreds protesting against the suspension of three parliamentarians for granting interviews, critical of the government, to foreign media. The parliamentarians had spoken out about the erosion of the independence of the judiciary.

In September 2018, Supreme Court Justice Geoffrey Muecke granted the 19 a permanent halt on charges after they argued that the trial process had dragged on for too long and that the government had not obeyed a court order to meet some of the costs. However, the government appealed the decision.

In late 2018, the Nauru Court of Appeal was set up after the government secretly ended its use of the Australian High Court as Nauru's appellate court in 2018. The Nauru 19 believe this move was “another attempt to deny them a fair trial”.

In June 2019, the new court of appeal threw out the permanent stay of execution. The ruling was based largely on technicalities of jurisdiction and reopens the prospect of a trial for the Nauruan protesters.

Mathew Batsiua, on of the Nauru 19, said the judgement was “frustrating” but that it did not rule against any of the findings made by Muecke about the conduct of the Nauruan government including having a running commentary on this case in parliament, bullying, intimidation, blacklisting, and persecution.

Batsuia said that a “potential next step open to us is to again seek a permanent stay of proceedings, on all the grounds that have previously been raised. These could include challenging the new law that blocks access to foreign lawyers, [but] this time before a judge who has the power to determine constitutional issues”.

In April 2019, Reporters Without Borders released its 2019 World Press Freedom Index. In its report it stated that migrant detention centres run by Australian government contractors on the island of Nauru “are in practice inaccessible to journalists and have become news and information black holes”.

As previously documented, Nauru imposes severe restrictions on foreign journalists from entering the country including excessive visa fees. This limits media freedom and hampers independent scrutiny of Nauru’s policies and practices especially of the refugee detention centres on the island, where there have been widespread reports of physical, psychological and sexual abuse.

In June 2019, UN human rights experts said that those detained in the detention centres "are subject to years of effective confinement based solely on their migration status. The situation of their indefinite and prolonged confinement, exacerbated by the lack of appropriate medical care amounts to cruel, inhuman and degrading treatment according to international standards".