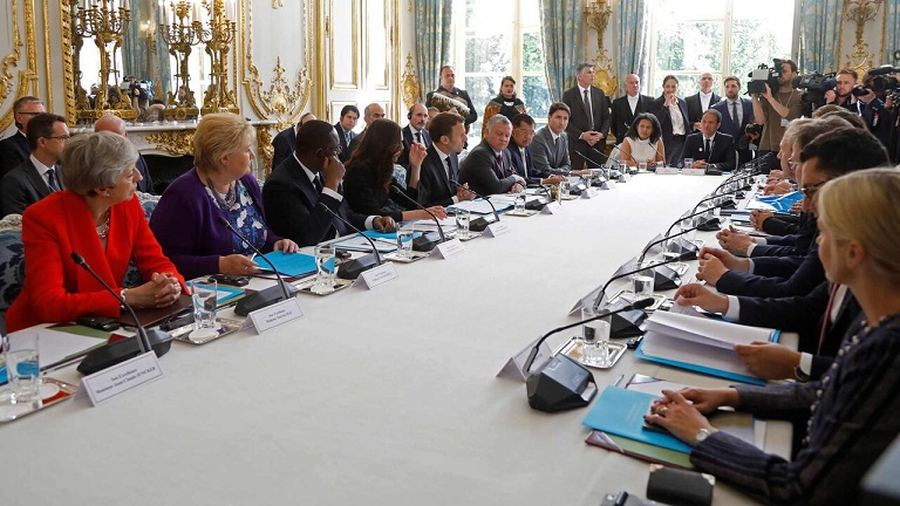 On 15th May 2019, seventeen governments led by New Zealand, and eight major tech companies including Facebook, Microsoft, Google and Twitter, signed and published the 'Christchurch Call', a voluntary pledge with commitments aimed at eliminating terrorist and violent extremist content online. The Call follows the tragic terror attack in Christchurch in early March 2019 in which 51 people were killed and dozens injured in attacks on two mosques.

While civil society groups broadly support the key values of the Call including the protection of human rights and fundamental freedoms to ensure a free, open, and secure Internet there are also some concerns. Relevant CSO stakeholders have highlighted a range of issues with the Call including the lack of consultation with civil society and fears over an inadvertent curtailment of freedom of expression online.

According to the civil society group, Access Now, in a move to increase transparency, New Zealand Prime Minister Jacinda Ardern, convened a meeting in Paris for civil society called Voices for Action. However, this meeting took place only a day before the Christchurch Call was released. The objective of the meeting was for civil society stakeholders to provide input into how the Call should be implemented, rather than seeking feedback on the substance. In fact, those attending were only given the text of the Call just two working days before the meeting took place.

Other civic space related concerns include:

In a statement, Javier Pallero from Access Now said:

“Any attempt to set policies or binding regulations that impact online speech will be successful only if it is truly inclusive and genuinely garners insight and expertise from civil society, something that the Christchurch Call disappointingly fell short of.”

School students in @Australia and @NewZealandToday @newzealand have gone on strike, marking the start of a worldwide day of climate change protests, inspired by @GretaThunberg.
The protesters are calling for politicians and businesses to take action to fight climate change. pic.twitter.com/pWWN59vABZ

On 24th May 2019, thousands of students around the country organised another protest to demand urgent action on climate change as part of a worldwide movement. The students mobilised to stop the use of fossil fuels and to urge the country to use more renewable energy sources. They accused the government of not doing enough to stop global warming and boycotted school to highlight their concern over climate change.

In the capital Wellington, students gathered in Wellington's Te Ngākau, Civic Square, before marching through the streets to Parliament. The crowds shouted, "No more coal, no more oil, keep your carbon in the soil", calling for "Climate justice" and drastic action by political leaders to enforce change. Auckland students gathered in Aotea Square ahead of a lie-in at Aotea Square and a march down Queen Street. Others picked up shovels and rubbish instead, planting trees and cleaning up beaches as part of the nationwide movement.

On 28th May 2019, more than 50,000 primary and high school teachers went on strike to march and rally in the biggest industrial action ever seen in New Zealand’s schools. Since a Labour coalition government took power in late 2017, teachers have held three strikes calling for pay rises, better working conditions and more respect for their profession.

So far, the protesters have turned down three pay rise offers from the government of 3%, and say they want 15% or more to continue their work. Despite their protest, the government claims it has no more money to give.

In Auckland, the thousands of teachers began their march to Aotea Square, the country's largest rally for the day. Among the crowd of several thousand teachers held placards, one reading "Time to use our outside voices". In Christchurch teachers marched to the Ministry of Education in West End where Post Primary Teachers' Association (PPTA) President Jack Boyle told the crowd, teachers were united and would not stop.

Lynda Stuart, president of NZEI Te Riu Roa, the union that represents primary school teachers, said the sector was in “crisis”. Teachers were being forced to care for too many students, and were bogged down by excessive paperwork, pastoral care obligations, large class sizes and not enough funding for special needs students.