Political interference and intimidation of the press in Timor-Leste 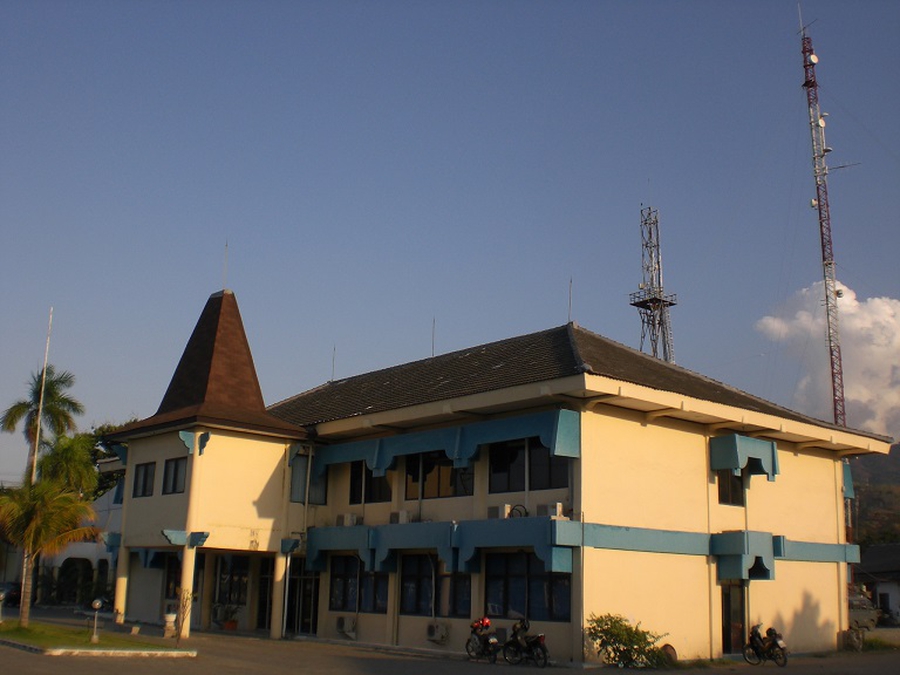 Press intimidation and interference of media

Timor-Leste’s ranking in the latest press-freedom index of Reporters Without Borders (RSF) released in April 2019 improved, as the country rank increased by 11 places from 95th position to 84th. However, according to the Southeast Asia Press Alliance (SEAPA) “those on the ground do not feel any improvement in the country’s media conditions”.

In May 2019, SEAPA reported that there were three cases of press intimidation and political interference within the media community in January 2019. On 9th January 2019, Gil da Costa, chairperson of the Board of Directors of the state broadcaster Timor-Leste Radio and Television (RTTL), was sacked and swiftly replaced by Francisco da Silva. SEAPA stated that the official reason for Gil da Costa’s dismissal was an audit that discovered “irregularities at RTTL” during his tenure. However, the audit findings has yet to be made public and the former RTTL chairperson was also not given a chance to defend himself from the allegations.

Gil da Costa said he has been sacked for political reasons. Costa said he had acted directly to stop several attempts at political interference in the newsroom, that he described were “common” practice in the past and attempts were made to do this during his tenure at RTTL. He added:

Other incidents reported by SEAPA include the case of RTTL reporter Constancio Vieira, who on 11th January 2019, reported to the Press Council of Timor-Leste that the head of Office of the Secretary of State for Social Communication (SECOMS), Julio Goncalves, had threatened to fire him because he had stated on social media that “press freedom in Timor-Leste was now in the [Intensive Care Unit]”. On 28th January 2019, five RTTL journalists led by Nuno Saldanha also went to the Press Council to report that Shinta Hanjan, adviser to the new RTTL board chairperson Francisco da Silva, had asked for the removal of content from news stories.

Following these events, the Press Council of Timor-Leste held a press conference on 3rd February 2019 condemning the political interference in RTTL’s news room and the threats by the SECOMS head Goncalvez. The Council also “called on state entities to respect freedom of the press and protect the country’s journalists when they are carrying out their media duties”. The Asosiasaun Jornalista Timor Lorosa’e (AJTL, Timor-Leste Journalists Association – TLJA) also had its own press conference condemning the attitude of the SECOMS head, saying "he had threatened not just one person, but also freedom of the press itself".

May day rally held in Dili on workers’ rights

On May Day, 1st May 2019, a few thousand workers gathered in the capital Dili, in one of the largest rallies of workers in decades. The rally was organised by SJT-TL (General Workers’ Union of Timor Leste), WWCTL (Working Women’s Centre of Timor Leste) and farmers’ organisations KSI (Kdalak Simultuk Institutu), IEP (Institutu Edukasaun Popular) and UNAER (Agricultural Farmers’ Union of Ermera) with support from CSOs representing workers with disabilities, LGBTI workers and many other groups.

Key demands of the organising committee include: specific legislation to recognise domestic workers, land rights for Timorese farmers (who make up over 80 percent of Timor Leste’s workforce) and an increase in the current minimum wage from USD 115 to USD 200 per month.

The day before the march, the committee held a press conference which was attended by most of the media outlets in Timor-Leste. Here the committee outlined the demands of the workers and drew on the importance of solidarity among all workers. Included in the committee were workers with disabilities and LGBTI workers who face a range of discriminatory practices and barriers to employment.