Issue of 2.6 million modern day slaves should be raised as part of diplomatic talks, says NGO 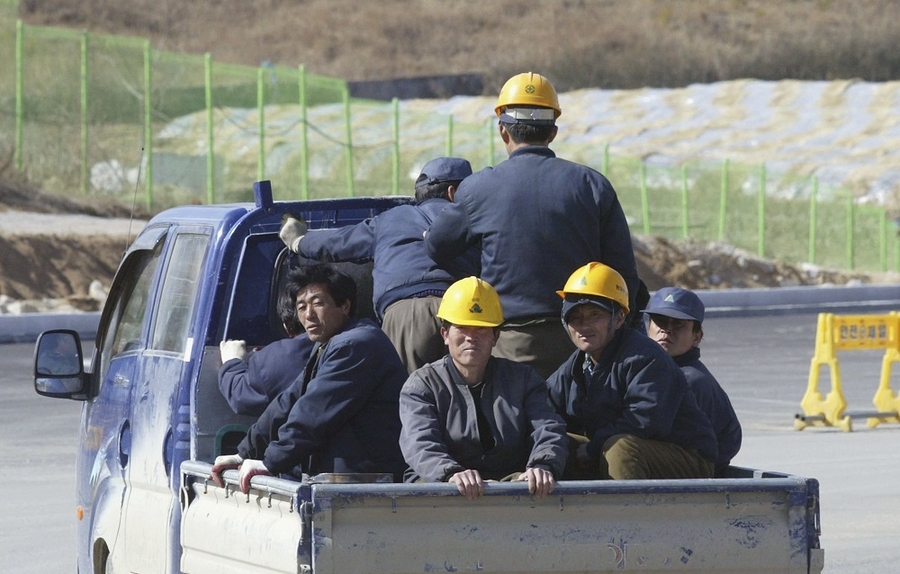 As previously documented by the CIVICUS Monitor, North Korea is one of the world’s most repressive states in the world where civic space is ‘closed’. The government restricts all civil and political liberties for its citizens, including freedom of expression, peaceful assembly, association, and religion. It prohibits all organised political opposition, independent media, civil society, and trade unions. Currently, there are hundreds of thousands of people in detention in four known political prison camps, and prisoners are subjected to forced labour as well as torture and ill-treatment.

Over the last year, global attention has focused on the diplomatic negotiations with the regime around denuclearisation with the US-North Korea. Talks in Singapore in June 2018 and most recently the summit between North and South Korea in September 2018, spurred hope for a positive change in the pariah state. Yet, civil society groups and North Korean defectors have continued to raise concerns that the negotiations have avoided the topic of human rights in North Korea. They continue to argue that both the nuclear programme and human rights abuses have been used to prevent regime change and should not be separated. They believe that without a political transformation, genuine progress on these issues will continue to falter.

According to a report released by the Walk Free Foundation in Australia in July 2018, more than 2.6 million people live under modern slavery in Kim Jong-un's regime, with an estimated 130,000 civilians being held in prison camps for “political crimes”.

The report says that collective labour on farms and construction of buildings and roads is mandated in North Korea. Children are also frequently used by the state for unpaid work. People cannot refuse to work. If they do, they face starvation as their food rations are cut off. Others have to pay, themselves, for materials used in factories to show that goods were being produced. Forced labour is not only limited to within the country as workers are sent to other countries to earn foreign currency for the regime.

“There’s a strong focus on bombs and missiles, but the North Korean tragedy is much more about lost freedom through the brutal suppression of human potential.”

Forrest said that “the implementation of mass forced-labour programmes, and the sheer scale of modern slavery within North Korea, is the regime’s biggest crime”. He called for international pressure to put this issue front and centre of all discussions with Kim Jong-un, and demands for freedom as part of any diplomacy or cooperation with North Korea.

North Korea is a country where access to foreign media and information is strictly forbidden. As documented previously by the CIVICUS Monitor, a network of neighbourhood watchers known as inminban monitors people’s consumption of radio and television programming which is then reported back to the Ministry of State Security. The regime fears that outside information will encourage defections from the state. Offenders found accessing foreign media are often punished by imprisonment or even execution.

The country was completely in the dark during Kim’s April 2018 meeting with South Korean President Moon Jae-in. The only summit-related coverage was reports that Kim had travelled to Panmunjom in the demilitarised zone. Major events, like the 2018 Olympics in which North Korea sent a delegation of athletes and high-ranking officials, also faced near complete media censorship.

However, state media broke form in June 2018 and ran two days of stories on Kim Jong Un’s trip to Singapore, including a huge newspaper spread on his meeting with US President Donald Trump. According to reports, the decision to publish extensive coverage of the summit “seems to reflect North Korea’s desire to portray itself to citizens as a player on the global stage and is considered by some to be a propaganda coup”. Nevertheless, the media was cautious not to portray the luminous Singapore city landscape too much, that may encourage citizens to defect.