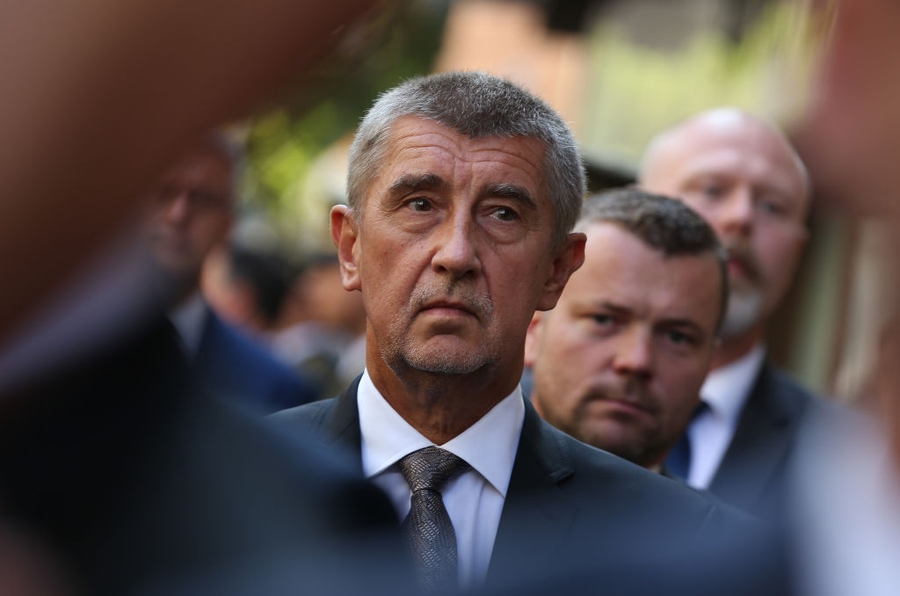 ANO, the party of Czech Prime Minister Andrej Babiš, is aiming to cut three billion crowns (approximately 135 million USD) from annual state payments to non-profit organisations. That figure represents over 20% of the fourteen billion crowns given annually by the state to civil society organisations (CSOs) in the Czech Republic. The governing coalition are split on the issue. While the ANO party is pushing for the cut, its coalition partner, the Social Democrats, are not in favour of reducing funding.

Given the current political climate in Czech republic, civil society organisations expect that cuts will be targetted towards NGOs dealing with the integration of foreigners, and so-called "political NGOs", which are often criticised by Czech President Miloš Zeman. Zeman has repeatedly referred to non-profit organisations as "leeches on the state budget". Others, including the anti-immigration Freedom and Direct Democracy Party, also support the cut. That party's Lubomír Volný said in an interview with Czech Radio:

"while we do not support blanket cuts in finances for NGOs, we think the money should be taken from political NGOs and used for the benefit of the public elsewhere.”

Denisa Kramářová, a lawyer at the Czech NGO League of Human Rights, told the CIVICUS Monitor, that:

"the government is focusing on NGOs now - of course not in a good way. [The] Czech government wants to save up three billion crowns on state payments to [the] non-profit sector. They promise that the cuts won’t touch organisations that help people with disabilities, the elderly, the socially disadvantaged people, or the athletes. It is not difficult to figure out which organisations will suffer at the end - those that defend human rights and make sure that the government [does] not overstep certain boundaries.”

Prague court punishes SPD ex-secretary for hate speech. Stanik said in the parliament pub last October that the Roma, Jews and homosexuals should be shot dead at birth.https://t.co/xrp1yIPHZG

In the Czech Republic, hate speech and publicly endorsing Nazism are forbidden by law. On 30th July 2018, a Prague district court issued an order against the former secretary of the Freedom and Direct Democracy (SPD) movement, Jaroslav Stanik, for hate speech over the statements he made about Jews, Roma and gays. The party has confirmed that Stanik is no longer a member.

Despite the strict prohibition on endorsing Nazism, Czech Supreme Court jurisprudence allows the selling products featuring Nazi imagery or ideology, provided that one does this for purely economic reasons. In 2017, the publisher Naše vojsko’s (“Our troops”) online shop began selling mugs and t-shirts featuring portraits of Adolf Hitler and Reinhard Heydrich. Due to the difficulties involved in proving that a seller intends to propagate hateful ideology, in early August 2018, the Czech police announced that they will not try to prosecute Naše vojsko for spreading “national, racial, social or religious hatred” or publicly expressing “sympathy for fascism or any other similar movement”, crimes punishable by up to eight years in prison. Meanwhile, a similar case involving the publication of Hitler's speeches continues to be investigated by the state prosecutor.

Hate speech is a highly controversial issue in the Czech Republic, and while some NGOs oppose criminalising it, others want the Supreme Court to reverse its earlier decisions and further tighten the laws on hate speech.

As previously reported, at the end of 2017 a number of civil society organisations called on the new prime minister, Andrej Babiš (against whom Transparency International has just filed a complaint), not to scrap the position of Human Rights Minister, who would be responsible for human rights and minorities in the new cabinet. At that time, the post had been abolished. As Romea.cz reported, neither the post of Commissioner for Human Rights nor the post of Human Rights Minister were to have been appointed for the next 20 years.

However, in a surprise move in July 2018, the Czech Government revived the position of Government Commissioner for Human Rights and appointed Martina Štěpánková into the role. She will also be in charge of managing the Human Rights Section at the Office of the Government of the Czech Republic. In an interview after taking up her office, Štěpánková said:

"It is certainly good that the function of Human Rights Commissioner was renewed and that there will be somebody here who will defend and represent the subject of human rights....We will never be able to say that we already have human rights squared away and that is no longer necessary to be involved with human rights protection. Active protection of human rights is an ongoing, permanent component of any democratic society."