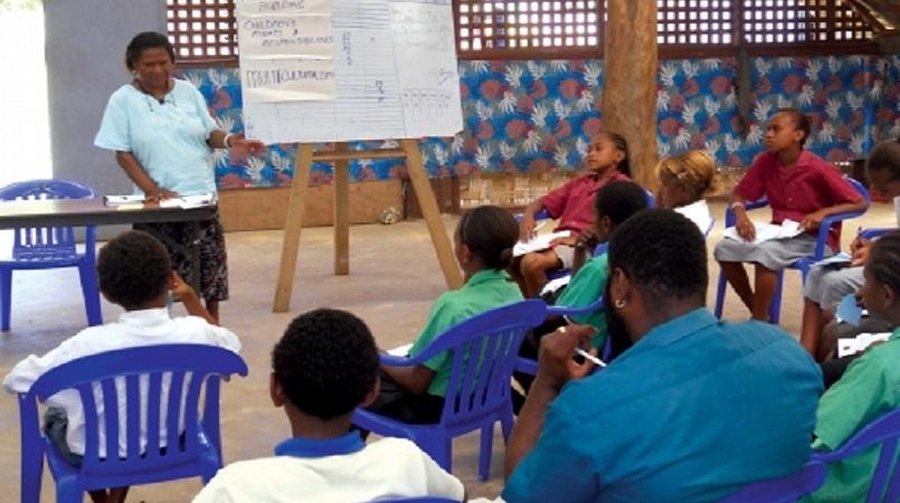 On 29th May 2018, the Vanuatu Teachers Union (VTU) called off its planned strike after an agreement was reached with the Ministry of Education and Training, the Teaching Service Commission (TSC), the Public Service Commission (PSC), the Ministry of Finance and the Labour Department. The agreement covered issues of remuneration, housing and child allowances and the involvement of the union in negotiations.

As documented previously on the CIVICUS Monitor, the VTU had mobilised its members since September 2017 to demand wage increases and address other labour-related issues. On 8th May 2018, the PSC was served with a strike notice from the VTU, which gave the PSC 30 days to respond to the grievances or face a strike action by the teachers. VTU had specifically demanded that the government implement the rectified Government Remuneration Tribunal (GRT) salaries and for those to be backdated to 1st January 2018. The VTU also asked the government to restore and backdate housing and child allowances.

Media challenged to use Right to Information Act

“The RTI law gives power to the media and members of the public to search for truth right down to its very bottom, even to ask for proof through receipts if they sold materials from the old building, or minutes from the meeting that allowed the sale of the materials. That is how media helps fight corruption”.