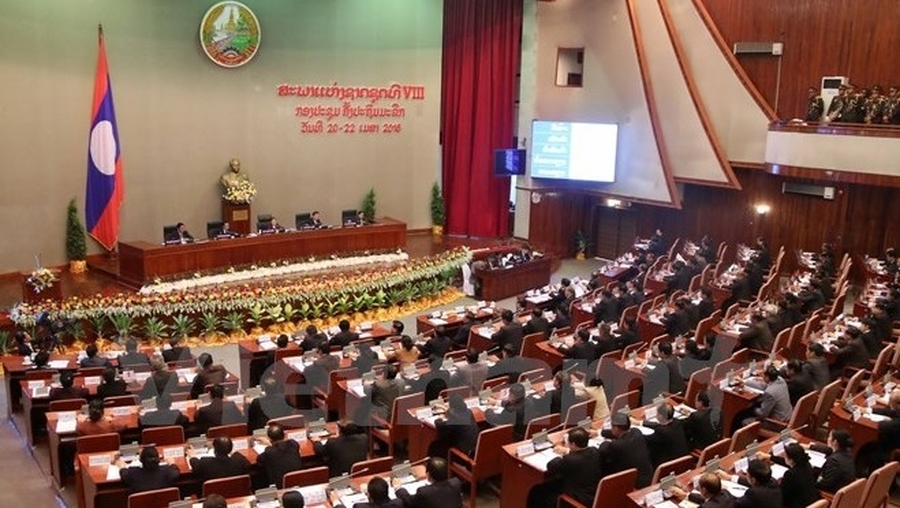 The rights to freedom of expression, association and peaceful assembly remained severely restricted in Laos, and the state exercises strict control over media and civil society.

A new law regulating civil society organisations (CSOs) is severely restricting their work in this one-party state. Some groups are facing lengthy delays in obtaining funding, while others are being forced to operate as small business or to shut down completely.

In the past, CSOs were only required to provide broad details of their funding and activities. Now any request for funding must first be approved by the Communist Party, and must include detailed plans. The New Decree on Associations No. 238 of 2017, which replaced a 2009 law, was issued in August 2017 and came into effect on 15th November 2017.

APHR joins other organisations in calling on the government of #Laos to repeal or significantly amend the new Decree on Associations https://t.co/NKsMtW53Ym #civicspace

Human rights groups have raised concerns about the decree which they believe provides the government authorities sweeping powers to:

According to Frederick Rawski, the International Commission of Jurists (ICJ) Regional Director for Asia and the Pacific:

“The 2009 law had already imposed restrictions on fundamental freedoms which were clearly in contravention of Lao PDR’s obligations under international human rights law…The new law makes things worse… the rights to form and participate in associations, to freely express one’s opinions and to lead a private life are fundamental freedoms, which the Lao PDR Government has a duty to protect, promote and fulfill.”

Five years after the enforced disappearance of prominent Lao human rights defender, Sombath Somphone, his wife Ng Shui Meng and others in the region, continue to call on the government of Laos to answer questions surrounding his fate.

At a press conference in Bangkok on 7th December 2017, Shui Meng said:

“I am asking the Lao government again to tell the truth…I need to know whether he is alive or dead…It has been five years now since Sombath disappeared. I need answers, and I will keep asking these same questions until I get them”

Charles Santiago, a Malaysian parliamentarian and Chairperson of ASEAN Parliamentarians for Human Rights (APHR), said at the press conference that the enforced disappearance of Sombath was "clearly a state-sanctioned action".

As previously reported by the CIVICUS Monitor, Lod Thammavong, Soukane Chaithad and Somphone Phimmasone were detained in March 2017, for publishing a post on Facebook, drawing attention to the lack of democracy in Laos. They were forced to admit to their crimes on national television. They have since been convicted and given lengthy prisons sentences of 12 years, 18 years, and 20 years in prison, respectively. The three are reportedly imprisoned at the Xam Khe prison in the capital Vientiane—the country’s largest detention facility.