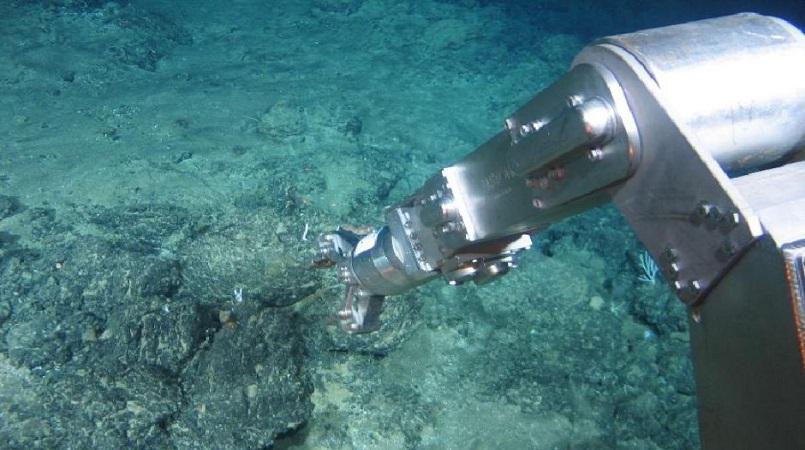 Wendy Garai, Vice-President of the Vanuatu National Council of Women, declared that:

“We Ni-Vans, similar to other Melanesian and Pacific Islands nations have strong connection to our ocean. Rushing ahead with such an experimental project may destroy our ocean, which means destroying our home and our source of life".

Between 2009 and 2013, the national government reportedly issued over 145 seabed mining exploration licenses, without obtaining the proper procedural permission and consulting within the government of Vanuatu or with the people. A report published in October 2017 by Caritas Oceania entitled "Turning the Tide" highlights the potential negative impacts of seabed mining on Pacific Island communities, including damage to the shoreline, food sources and livelihoods of local people. The report also cites the absence of free, prior and informed consent from affected communities.

There has been broad support for the civil society resolution, including from the Media Association of Vanuatu, Vanuatu Environment Advocacy Network, Vanuatu Indigenous Land Defence Desk, Presbyterian Church of Vanuatu, Vanuatu Environmental Science Society, Vanuatu Provincial Tourism Council and Youth Challenge Vanuatu. The last national consultation convened by the government on the issue of seabed mining was in 2014. At that time, civil society had also called for the non-renewal of seabed mining exploration licenses.

The civil society groups' resolution is currently under consideration by the Ministry of Lands, Geology and Mines, then it will be brought before Vanuatu’s legislature to make a final decision on it.