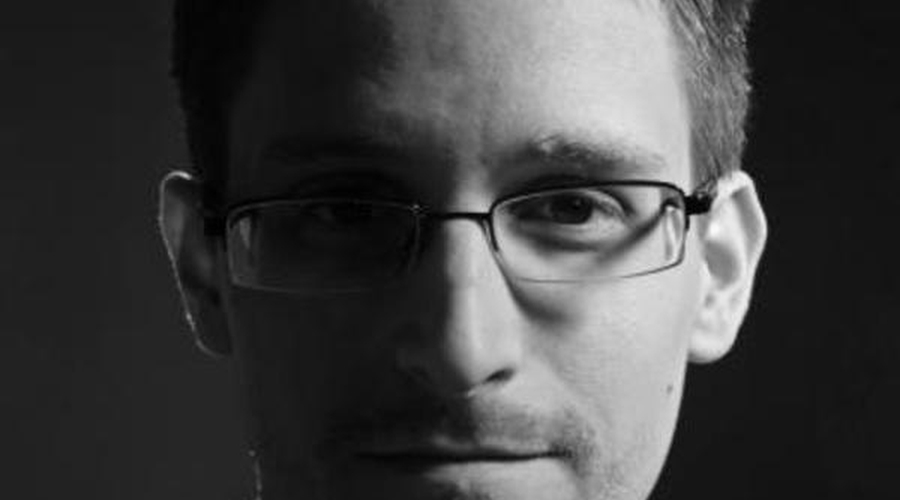 The government of Norway is fighting to prevent presentation of a freedom of speech award. Talk about winning a battle instead of the war.

On 28th September, a Norwegian court of appeals rejected a legal reqest from fugitive former US spy contractor Edward Snowden against the Norwegian government. Snowden had tried to travel to Norway to collect the 2016 Ossietzky Prize for freedom of speech and had sought guarantees from Norwegian authorities that he would not be detained and extradited to the USA upon arrival. Snowden rose to notoriety as a whistle-blower after leaking thousands of documents detailing the USA's mass surveillance programmes in 2013. While Snowden has been lauded as a hero of free speech by some, he is currently wanted by US authorities for espionage and is living in exile. Norway's unwillingness to guarantee Snowden safe passage is viewed by some as collusion between the Norwegian and US authorities. Snowden's legal team will now appeal in order to seek assurances of safe passage from a higher court. The organisers of the award, PEN Norway commented on the case:

'The case is being processed by the Supreme Court and it will take some time for the Court to reach a final decision. After consultation with our lawyers, Norwegian PEN therefore decided to postpone the award ceremony, which will take place with Edward Snowden´s personal presence. The award ceremony will therefore take place on June 7, 2017.'