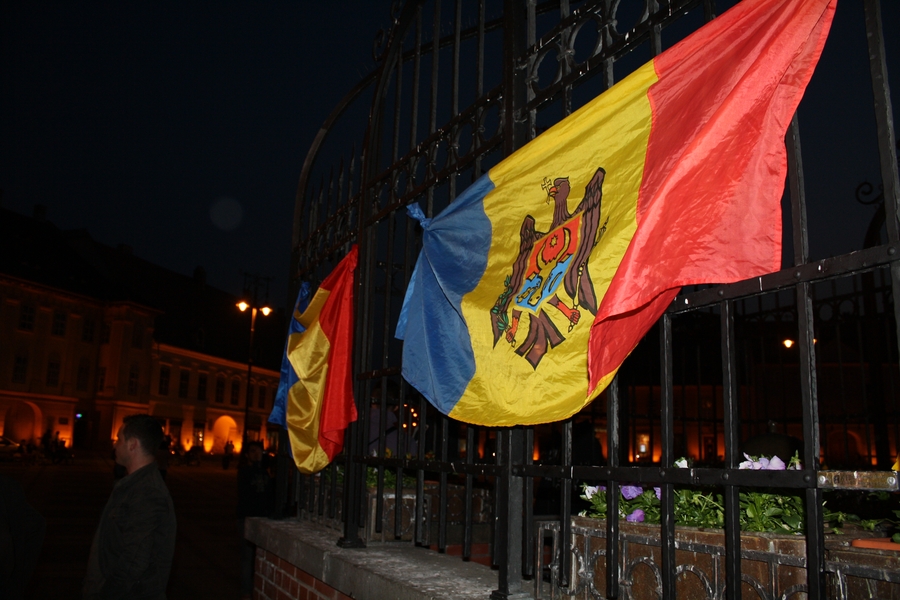 On 13th November, Moldova held a second round of presidential elections. In a rare turn of events, it was the first time in 15 years that Moldovan citizens were able to directly elect the president. After pro-Russian socialist Igor Dodon emerged as the winner, many questioned the integrity of the elections and claimed that the authorities had rigged the system in favor of Dodon. Critics pointed out that ballot papers had run out for overseas voters and that authorities did not set up polling stations in the de facto independent state of Transnistria. Authorities did however set up a polling station specifically for residents of Transnistria in the neighbouring Anenii Noi district. Transnistrian authorities had originally refused to host polling stations in the region during the first round of presidential elections held on 30th October. In the second round of voting, residents in the region voted in an absolute majority for Dodon.

On 14th November, 3,000 people protested in Chisinau against the way the elections had been organised. The demonstration began around in the Great National Assembly Square and later moved to the Central Election Commission. Protesters demanded the re-organisation of the second round of elections and the resignation of the members of the Commission. In response, Igor Dodon threatened to mount counter protests if people continued to challenge his victory:

'We have expected this victory for 7 years, if you think that we will not defend it, you are wrong. I organized over 500 protests in the last years. Do not play with fire! Hundreds of thousands of people call me and ask me what to do. Nobody comes out to protests until I say. But I promise you that we will defend our victory.'

Protests are set to continue, with another expected in Chisinau on 20th November when organisers expect 10,000 people to turn out.

During the recent election campaign, representatives of civil society working on media freedom accused the Broadcasting Coordinating Council (CCA) of allowing manipulation, defamation and disinformation to be spread by several TV stations. At a press conference on 17th November, representatives of the Independent Press Association and the Centre for Independent Journalism demanded the resignation of CCA members. The CCA president, Dinu Ciocan recognised that this election campaign was marked by forgeries and manipulation spread through the media, but argued that his institution had intervened as far as the legislation allows.

Questions have been asked about access to information during the recent elections. Durind the campaign, the Central Election Commission restricted journalists' ability to access information. Many journalists believe that these restrictions were intentional, and part of a bid to dampen the efficacy of independent investigative reporting. Questions have also arisen about the lack off access to information on the financial backing of some candidates. In a recent press conference, the President of the Center for Investigative Journalism (CIJM), Cornelia Cozonac said:

On 2nd November, the Government of the Republic of Moldova published a resolution approving the regulation necessary to implement the 2% Law. The law enables individuals to redirect a proportion of their income tax to civil society organisations. The law's passage has been broadly welcomed by civil society and is the culmination of months of advocacy by a broad coalition of CSOs and donors. Furthermore, many note that the bill will strengthen Moldovan civil society's sustainability by enabling organisations to rely less on international donors and more on domestic sources of income.

On 18th November, the National Council of NGOs from Moldova held the first meeting of the working group responsible for revising the Civil Society Development Strategy 2012-2015. The working group consists of parliamentary representatives, officials from the Secretariat of the Parliament, the State Chancellery, ministries and NGOs interested in this process. The objective of the working group is to formulate a strategy to support and strengthen Moldovan civil society.