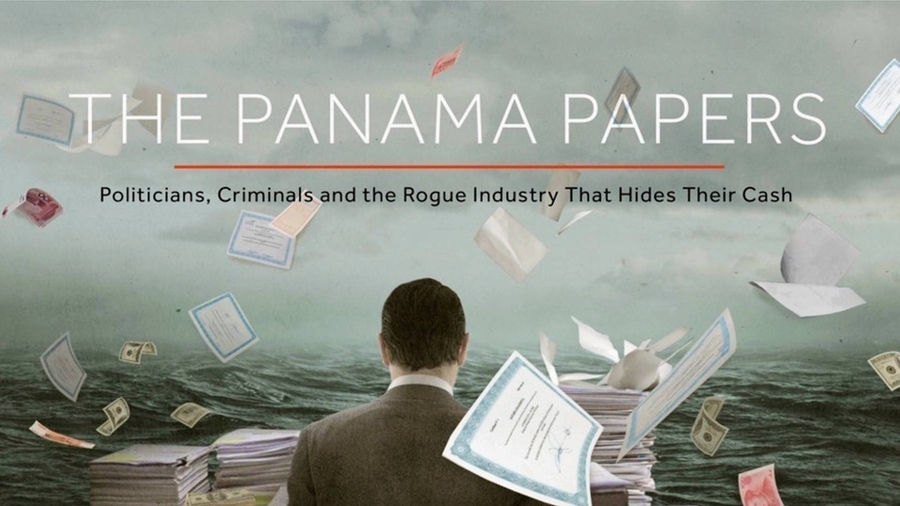 The Panama Papers scandal implicated political and economic elites wordwide, including some in Mongolia

While freedom of expression is well respected in Mongolia, journalists are not completely free to report on sensitive issues in the country. Despite over 500 operational media outlets reporting on a variety of topics, media freedom is hampered by a well-documented level of political interference. As previously covered in the CIVICUS Monitor, media outlets' coverage can be skewed by pressure from political figures.

Recent events have brought into sharp relief the need to foster a culture of independent investigative reporting in Mongolia. The Panama Papers leak sparked a worldwide scandal by revealing the global scale of secretive offshore banking involving many political and corporate elites. Several high profile Mongolian politicians, including a former prime minister, were implicated in the scandal. The International Consortium of Investigative Journalists (ICIJ), recently developed a collaboration with Mongol TV, which is seeking to find ways to overcome the collusion between government and the media in Mongolia. Through this international collaboration, and a focus on enhancing the capacity of Mongolian media, the effectiveness of domestic journalism is being reinvigorated. Despite numerous threats from politicians implicated in the Panama Papers scandal, independent reporting on the issue has continued. Many have viewed coverage of this scandal as a watershed moment for the independence of Mongolia's media.