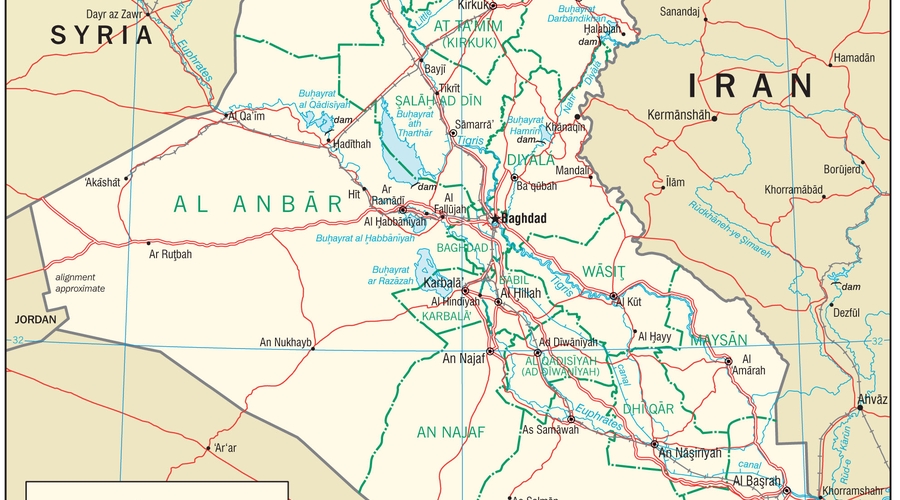 As we previously reported on the CIVICUS Monitor, Iraqi journalists and media work in very hostile conditions. On 14th August, Mustafa Saeed, a cameraman with Kurdistan TV, a satellite TV channel owned by the Kurdistan Democratic Party (PDK), was killed while covering fighting in the east of the city of Mosul. His colleague, Hayman Nanqli, was badly injured in the same attack. Mustafa Saeed's death was condemned by the Director General of UNESCO, Irina Bokova, who stated:

Saeed’s death is a tragic reminder of the responsibility shared by all to respect the civilian status of war reporters in keeping with the Geneva Conventions. The media must be protected as it fulfils its role in facilitating the free flow of information, which takes on vital importance in times of crisis or conflict.

On 20th August, Ali Ghani, a media technician with Al-Ahad TV, was killed by mortar fire while reporting in Jaziret al-Khalideya, in Iraq's Anbar province.  Al-Ahad TV is affiliated with Asaib Ahl al-Haq, League of the Righteous, a Shiite militia currently fighting militants from the Islamic State group alongside government security forces.

According to Hanna Edwar, head of the Iraqi Alamal Association, speaking at a side event organised with the Gulf Centre for Human Rights (GCHR) at the UN Human Rights Council in Geneva in September 2016, more than 300 media persons were killed since 2003. The lack of the rule of law and the absence of a protection system means that journalists face grave risks.

In Iraqi Kurdistan on 27th September, thousands of people gathered to demonstrate against ongoing salary cuts and delayed wages, according to reports from the Iraqi Civil Society Initiative. The demonstrations were reportedly peaceful.