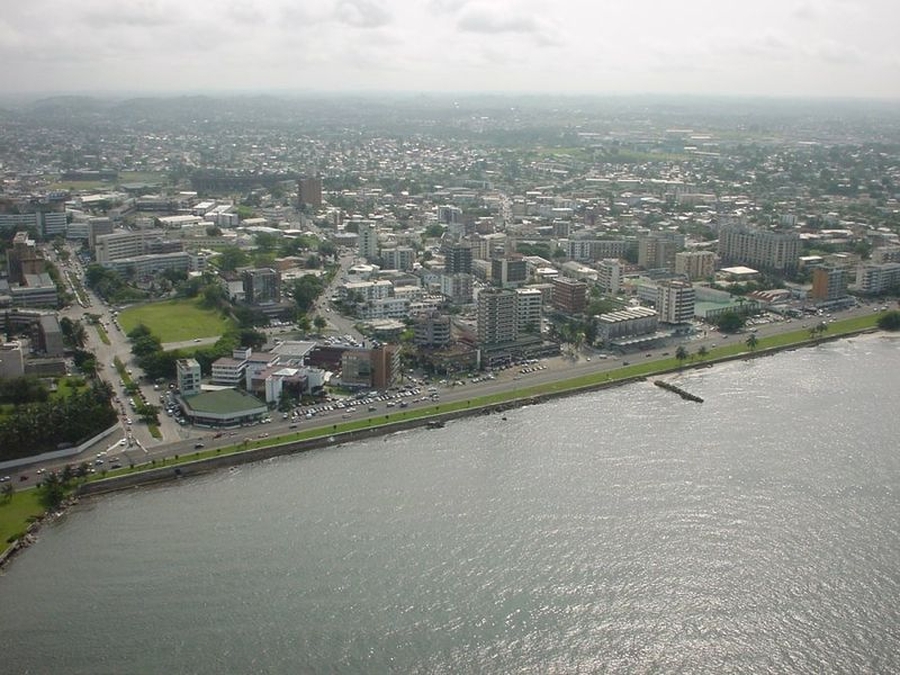 Security forces conducted mass arrests and used violence against protestors in Gabon in the aftermath of controversial elections in late August. Tensions had already begun to increase in the period leading to the 27th August polls, as members of the union confederation Dynamique Unitaire repeatedly demanded the release of a number of jailed union and student leaders, including teacher and union activist Jean-Rémi Yama. Mr Yama was arrested on 9th July during a counter-demonstration in the capital city, Libreville, not far from a bigger rally organised in support of President Ali Bongo, who was running for reelection. He was detained along with at least fifteen other activists from the union confederation and the citizen movement Les Témoins Actifs under vague and unsubstantiated accusations of "disturbing public order" and "inciting violence". Government sources claim that Mr. Yama committed "assault", while Dynamique Unitaire states that he was detained "arbitrarily because the file is empty".

According to civil society sources, the police repeatedly attempted to arrest youth movement leaders Enrique Manboundou and Bung Pinz, who were among the organisers of the 9th July demonstration. The police raided the private residence of Mr. Pinz on 16th July. When they did not find him at home, they arrested two of his brothers instead, who were released some time later.

"The government is harassing those who can raise their voices to denounce the deception that is being enthroned at the top of the state. We are just a few weeks from the presidential election and it is strictly forbidden to march here in Gabon. It is strictly forbidden to regroup. The security forces, which would normally regulate demonstrations in election times, are sent to arrest people. If Ali Bongo was serene, I think he would allow other actors to demonstrate. It is necessary for him to prove that we live in a democracy and let other voices raise publicly."

In France, the ruling Socialist Party issued a statement on 29th July urging "the Gabonese authorities to immediately free the dozens of political activists arrested over the past weeks" and expressing their "deep worry for the deletereous social and political climate in Gabon, less than a month before the presidential election".

Tensions increased further when President Ali Bongo was declared the winner of the election despite the results being heavily contested. The European Union and several Western democracies urged the Gabonese authorities to carry out a vote recount. A dozen Gabonese civil society organisations pleaded with the international community to send a mission to supervise a recount that should be done "polling station by polling station" and in collaboration with the Constitutional Court and representatives of all presidential candidates. The government however rejected the proposal, and ensuing protests were harshly repressed, with a yet to be determined number of citizens killed, injured and tortured by the security forces. While the opposition claims that there were at least 17 deaths in a single site, the Ministry of the Interior recognises only three during the whole post-electoral process. The alliance of European and African civil society organisations Tournons la Page denounced "massacres" and requested an international investigation of the post-electoral military and police repression.