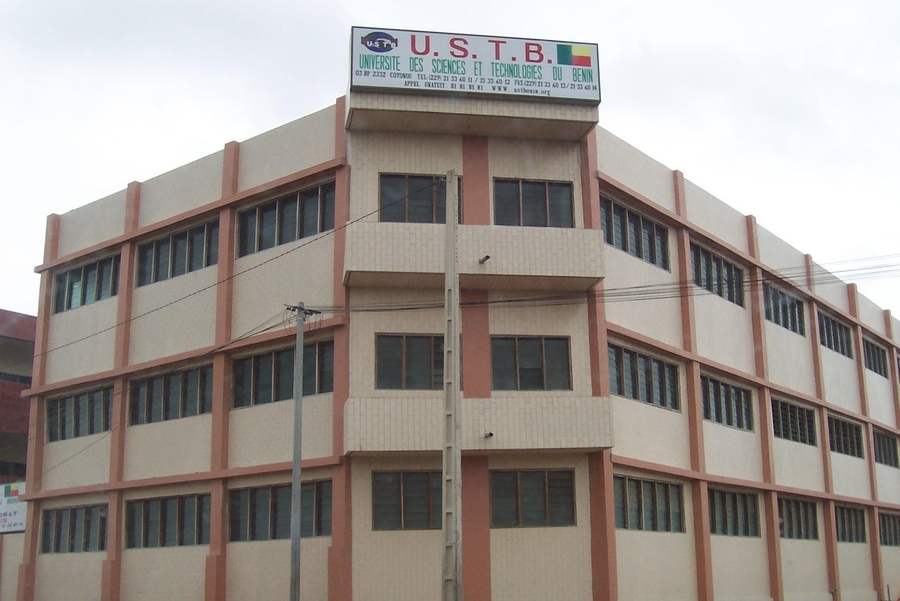 Following a Ministerial Council meeting on 5th October, the government of Benin banned the activities of all existing student federations, unions and associations in all four national universities in the country. According to the government, an investigation conducted after recent student protests revealed how former soldiers were recruited to perpetrate acts of torture, to exacerbate the violence and instil an atmosphere of insecurity on campuses. The Minister of State announced an imminent decree defining new conditions for the recognition of student organisations' and their activities. Student leaders and representatives of both the National Confederation of Workers' Unions of Benin (UNSTB) and the Federation of Finance Ministry Workers' Unions (FESYNTRA-FINANCES) denounced the government's decision as a violation of the freedoms enshrined of the constitution. In a public call to its members, FESYNTRA-FINANCES stated:

"This illegal, arbitrary and illegitimate decision is a sword of Damocles hanging over unions and even political parties. This is why every democrat must immediately fight back with all their strength. Later on, it will have harmed the full enjoyment of both collective and individual democratic freedoms, which would be an insult to the memory of all freedom fighters and martyrs."