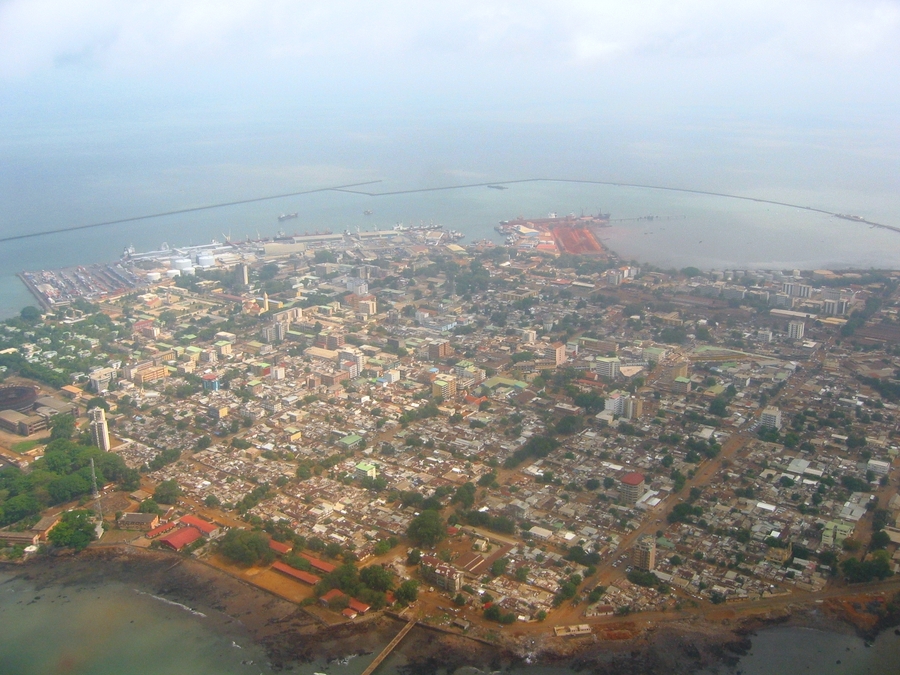 On 16th August, at least half a million people took to the streets of Conakry to protest against alleged government corruption and economic mismanagement. During the rally a young man was shot dead by the police, at least a dozen were injured and six demonstrators were taken in for questioning. According to opposition leaders, approximately 700,000 people had joined a 15 km procession from the suburbs to the 28 Septembre Stadium in the nation's capital. Grievances converged in a demonstration that had been summoned by opposition parties and included unemployed students and citizens protesting authoritarian governance and impunity. Police placed attendance figures closer to 500,000. A 21-year old man, Thierno Hamidou Diallo, was fatally shot in the chest by a police officer as he was watching the demonstration from the balcony of his own apartment in the suburb of Bambeto. According to the country's Security Minister, police intervention had been prompted by violence breaking out among protesters in the late afternoon.

On 2nd June, the Guinean Parliament passed a so-called cybercriminality law. Local and international civil society organisations and activists denounced the new piece of legislation as "dangerous" and warned that it could be used against the political opposition and to curb dissenting views within the media and civil society. According to François Patuel, a West Africa researcher with Amnesty International,

"The adoption by the Guinean National Assembly of the cybersecurity law implies a sharp decline in the freedom of expression... With abusive and ill-defined notions regarding "false information", "data to be kept secret" and the criminalisation of online abuse, these provisions could be used to imprison whistleblowers or people expressing dissenting opinions. Guinea must protect the freedom of expression."