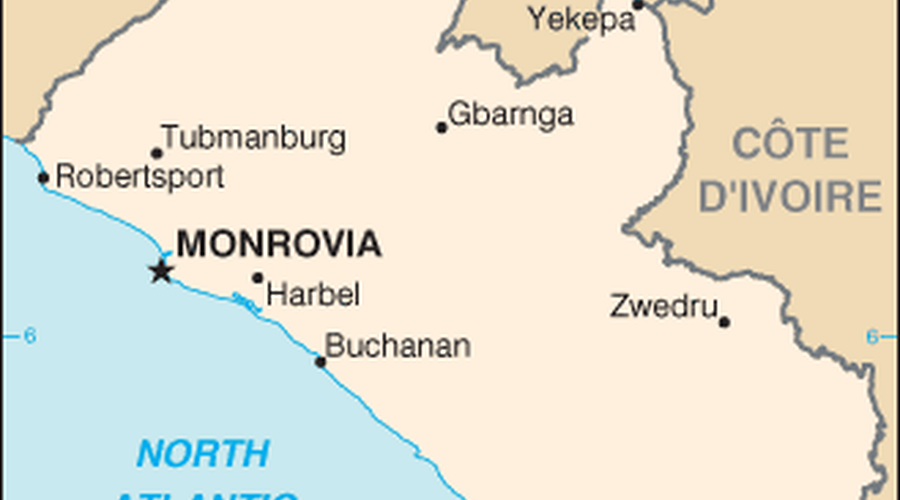 On 15th September, Festus Poquie, senior editor of the New Democrat newspaper, was detained for more than four hours at police headquarters, following a story published on 13th September. According to the Ministry of Information, Cultural Affairs and Tourism, Mr. Poquie had re-published a “reckless and libelously unbalanced story” against President Teodoro Obiang of Equatorial Guinea, originally written and published by a British national, without performing adequate verification checks. The Ministry said that "the government recognizes the freedom of all, including the media, to express themselves and offer genuine criticism against any African leader," but added that it would:

"resist and reject news reports based upon deliberate falsehood engineered by the vestiges of neo-colonialist racists with the tendency of unfairly demonizing African leaders."

"I just can't understand what happened today, that a journalist working for a newspaper writes a story about a dictatorial leader in another African country and our government gets angry and arrests that journalist."