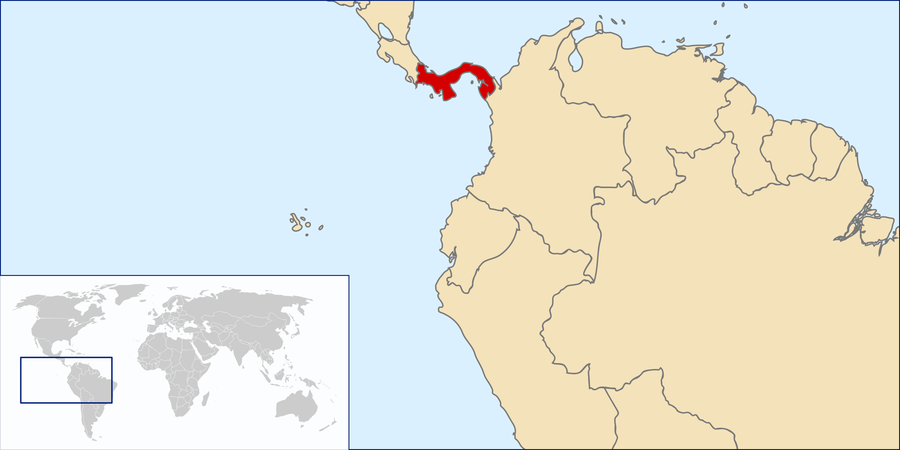 Indigenous groups continue to protest in defence of their land rights and against hydro-electric projects. On 25th August, while Bocas del Toro indigenous communities demonstrated against the Barro Blanco hydroelectric project, protestors claimed that police officers used disproportionate force and injured many of their members with rubber bullets. Five people were arrested. Police claimed that they did not use rubber bullets and that in fact indigenous protestors had attacked them and left 5 officers injured. Civil Society organisations asked the authorities to start an investigation into police actions during the protest.

On 6th September, another indigenous community protest was disrupted by police officers. The protesters were marching to the Presidential Palace but officers did not allow them to reach their destination and 18 protesters were arrested. The Minister in the Presidency Álvaro Alemán said that indigenous communities have no reason to be protesting as the Government has offered housing alternatives which have not been accepted.

During a conference with journalism students, Government minister Milton Henriquez said that that freedom of expression is the most important freedom and that his administration has tried to eliminate legislation which may constrain this freedom. At the same time, on 8th August, Editora Panamá América, a commercial group which owns three of the most important printed papers in Panama, asked the Inter-American Commission on Human Rights to issue precautionary measures to protect it against government harassment. The media group claimed to be the subject of  constant harassment from the executive. The media group said that they have no national recourse because of the executive's strong influence over the judiciary.