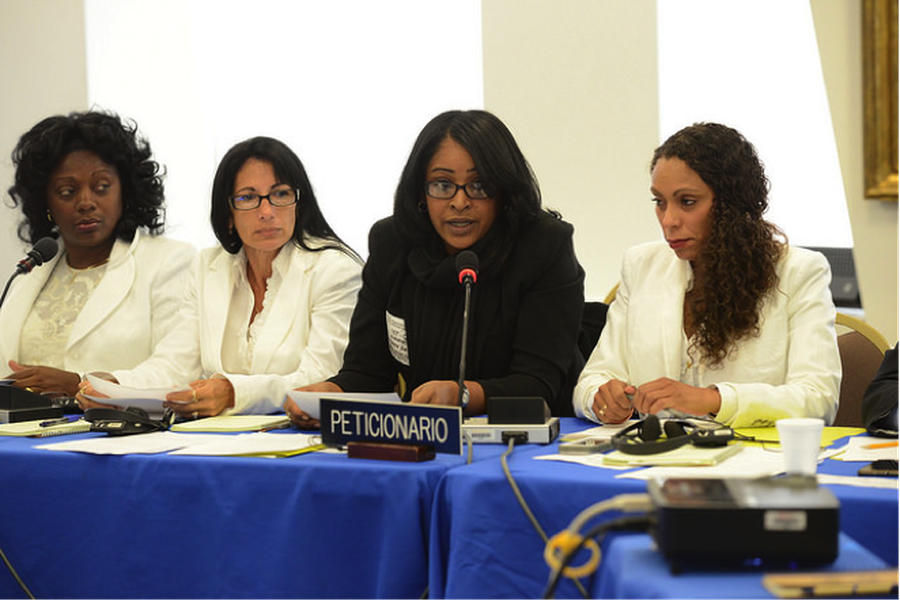 Leticia Ramos, leader of the Movimiento Damas de Blanco has criticised the arrest of her husband on 17th September after a 2-hour search of their home. Ramos has been the subject of intimidation and harassment by the authorities, which led the Inter-American Commission on Human Rights to issue precautionary measures for her protection. In August, Ramos and other human rights defenders were prevented from travelling to a conference in Puerto Rico. In another incident, the Director of Cubalex Legal Information Center Laritza Diversent was detained for two hours and had all her documents confiscated upon her arrival from Geneva on 12th August .

Authorities in Cuba continue to take preemptive measures to prevent meetings and public assemblies from going ahead. On 19th September, authorities arrested members of Todos Marchamos - a campaign of several different civil society organisations, including Damas de Blanco - after they attempted to enter their headquarters in Havana. The following day, Cuban Security Forces were deployed to prevent a meeting of union leaders, with many activists arrested ahead of the meeting. The meeting venue was surrounded by plainclothes police officers and the whereabouts of three arrested activists is still unknown.

On 12th September, dissident Guillermo Fariñas ended his 54-day hunger strike, which he began in protest against Raúl Castro’s persecution of political activists.