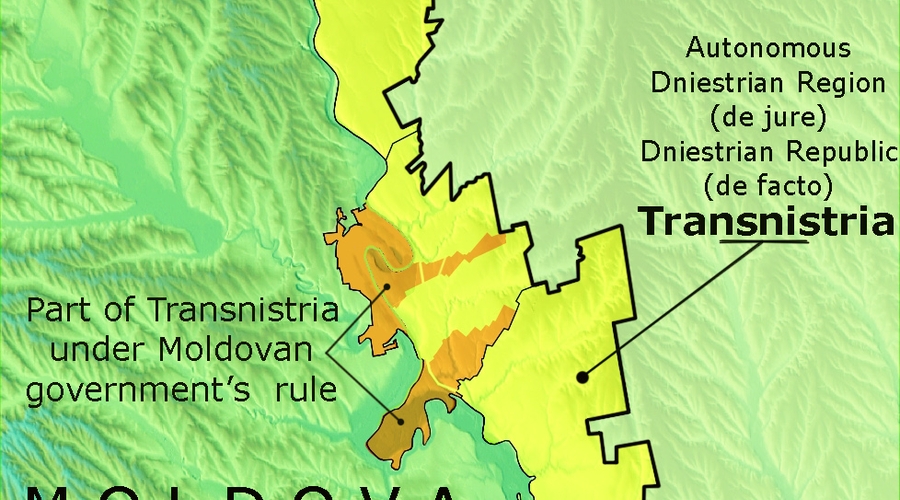 On 17th August, media and civil society organisations launched a public appeal to demand that authorities ensure the safety of journalists after a reporter revealed she had been put under surveillance. Mariana Rata, a journalist with the Centre for Investigative Journalism, reported that her phone calls and social media accounts had begun to be monitored immediately after she interviewed Michael Gofman, former deputy head of the Money Laundering Prevention and Combating Service at the National Anti-Corruption Center. The interview was published on Anticoruptie.md. Another Moldovan journalist, Natalia Morar, had previously reported receiving threatening messages from unknown sources due to her hosting "inconvenient" guests on Interpol TV shows on media channel TV7.

The Swedish Agency for International Development (SIDA), has decided to suspend its support for Promo-LEX, a Moldovan human rights organisation which provides legal aid to victims of torture in the prisons of the breakaway republic of Transnistria. SIDA had funded Promo-LEX for nearly 10 years, but said it decided to end its support because the NGOs' activities complicated negotiations with Transnistria’s self-proclaimed regime. Promo-LEX and intermediary organisation Civil Rights Defenders on the other hand claimed that the aid had been suspeded after a Swedish official was threatened by the Russian security services. Transnistria is not internationally-recognised but receives financial and military support from Russia. Promo-LEX is one of very few NGOs still operating in Transnistria and has been under considerable political pressure for some time.