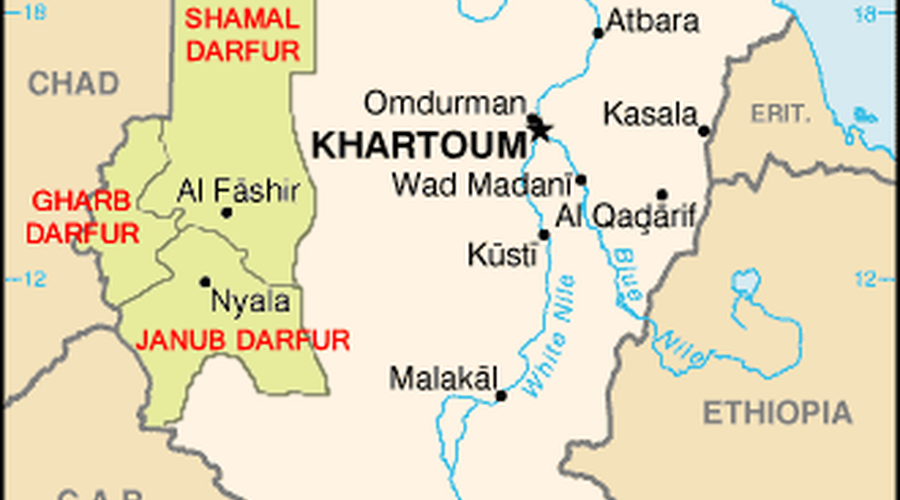 A letter endorsed by more than 30 international and domestic organisations drew the attention of the 33rd session of the United Nations Human Rights Council to the systematic abuses perpetrated by security forces in Sudan. Security forces have targetted opposition party members, human rights defenders and political activists through arrest, detention, and torture, all carried out with total impunity. The statement also detailed the authorities' use of excessive force to disperse demonstrations causing death and injury. To date, there has been no satisfactory investigation into the deaths of more than 170 protesters killed during violent clashes with police forces in September and October 2013.

Meanwhile, the authorities' persecution of CSOs in Sudan continues. On 4th September, the trial of 6 human rights activists began. The activists affiliated with prominent CSO Khartoum Centre for Training and Human Development (TRACKs) are charged with undermining the constitution, waging war against the state, espionage and terrorism. TRACKs provides training on a variety of issues from information technology to human rights and its staff have been repeatedly harassed and its offices raided by Sudanese security forces.

Over the course of the trial, the authorities have presented evidence including personal computers, laptops and mobile phones alleging they were seized from TRACKs' premises. One message detailed that the centre had received funding from the United States Institute of Peace, and a letter written in English showed that the funding, which was allocated to Al-Khatim Adlan Centre for Enlightenment and Human Development (KACE), has been transferred to TRACKs. KACE was shut down by security services in 2012 after it was accused of being linked to the opposition and working to topple the regime. However, many international groups claim that the evidence has been fabricated by the authorities, in a bid to infringe associational rights and to prevent the activists from carrying out human rights monitoring.

If convicted, the activists face a sentence of life imprisonment or death. The severity of the potential sentence has prompted an outcry from the international community, most notably the UN Special Rapporteur for freedom of peaceful assembly and association Maina Kiai. The trial continues.

On 15th August, Sudanese security forces seized the latest issues of three newspapers - El Mijhar El Siyasi, El Ahram El Youm and El Sayha - as a result of their coverage of the Darfur peace talks currently under way in Addis Ababa. The papers' confiscation illustrates the difficult environment for politically independent media outlets in Sudan. On the same day, the National Council for Press and Publications announced the suspension of four other newspapers Elaph, Al-Mustaquilla, Al-Watan and Awal Al-Nahar, under the 2009 Press and Publications Law. On 10th August, the security forces also confiscated 15,000 copies of the newspaper Al-Youm Al-Tali for printing an article critical of the ruling National Congress Party. Reporters Without Borders documented the seizure of 27 newspaper issues in Sudan since the start of 2016, noting that:

"The intelligence services act in a completely arbitrary manner, suppressing freedom of information and directly threatening the media’s economic survival.”

During the first week of August, security forces twice seized around 13,000 copies of the newspaper Al-Saiha, which, according to the paper's editor, caused a loss of 30,000 Sudanese pounds (or approximately $5,000). The newspaper Akhir Lahza suffered a similar loss when 14,500 copies were seized on 27-28 July, apparently because of an article comparing the coup attempt in Turkey with the way Sudanese president Omar al-Bashir came to power in 1989.