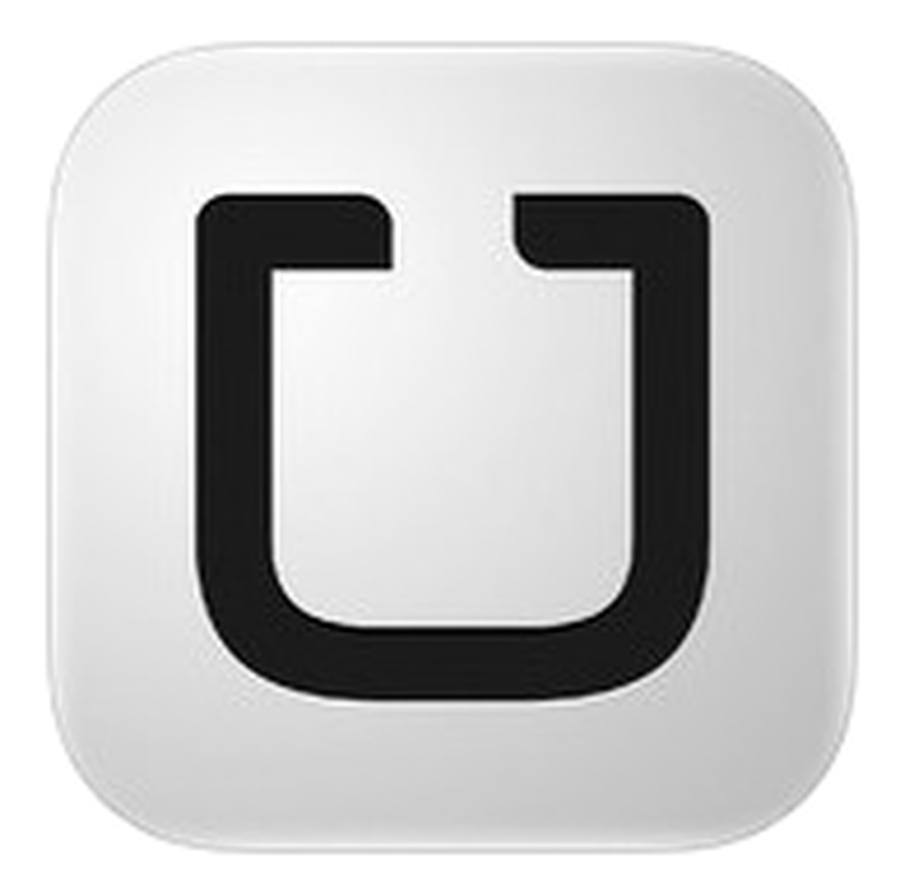 Tensions are on the rise in Costa Rica because of continued taxi driver protests against the ride-sharing Uber software. Taxi drivers want Uber declared illegal and banned from the country. In August, taxi drivers announced a new protest however the country’s president, Luis Guillermo Solís, said the authorities would not tolerate the blocking of any roads. On 9th August, taxi drivers took to the streets in different areas of the country and police intervened when they began blocking roads. 78 taxi drivers were arrested as a result, 33 taxis were towed and 119 fines imposed.

On 11th July, 15 police officers protested against the National Police Director over what they consider to be poor administrative performance and a possible corruption case related to the procurement of low quality police equipment. Their protest lasted for about two hours in front of the Mayor’s office after which protesters decided to leave - no violent actions or police repression were reported.

On 29th July, three students were arrested during an animal rights protest in front of San Jose’s Zoo. A police representative said that the arrest was not made in connection with the protest itself but because one of the protesters tried to remove a security guard's radio. According to reports, the two other arrested protesters had tried to attack the police officer when he tussled with the first protestor over the radio.

In another case involving the National Bank, on 8th August, the Costa Rica Press and Freedom of Expression Institute expressed its concern over a Constitutional Court ruling that undermines people's right to access public information. The case involved two journalists who requested information about salaries of National Bank employees only for the Bank to respond with a spreadsheet secured with a password. The journalists considered this an access to information violation because, although the data could be read, it could not be not computer analysed due to the security protection.  In the court's view however, the information could be released in any format and the Bank's desire to secure the information in order to avoid alterations and third party modifications was valid.

In September, the Colegio Nacional de Periodistas recognised that the country still has one of the best environments for journalists’ work but that a lack of internet access and the technology gap related to income levels remain problems in Costa Rica. They state that eliminating that technology gap is essential to the future of the country's development.