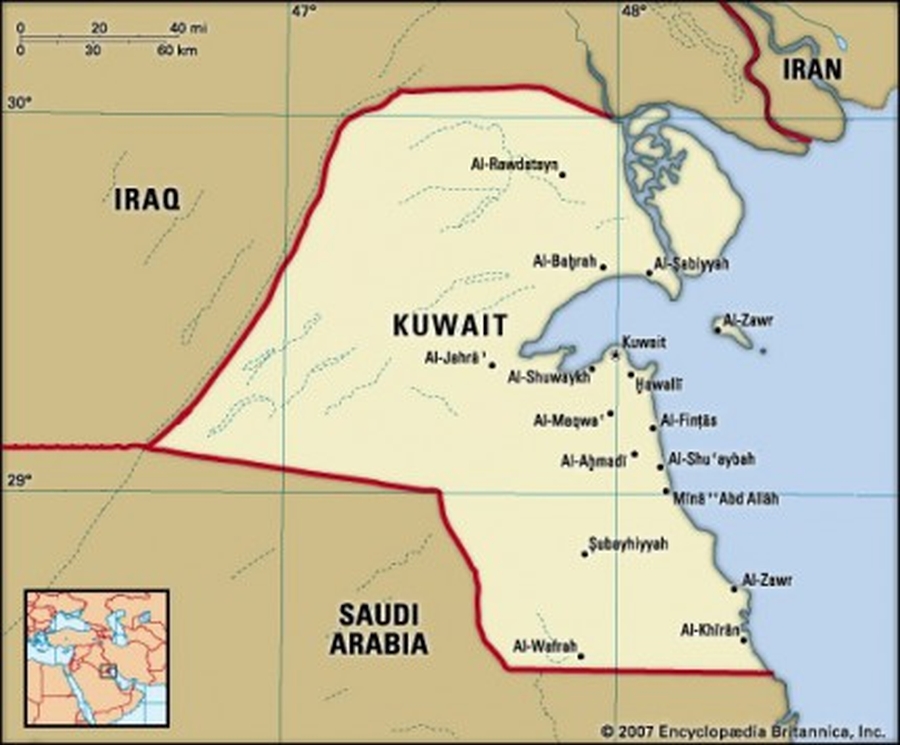 In July 2016, the UN Committee Against Torture examined Kuwait’s record under the Convention Against Torture. Human rights organisations and civil society expressed grave concerns about the ongoing use of torture and ill treatment against human rights defenders, bloggers and other activists. In the  “Report on Torture in Kuwait” released on 27th July, the Gulf Centre for Human Rights (GCHR) documented cases of human rights defenders who have been tortured and ill-treated as a result of their legitimate activities in defence of human rights, in particular the right to freedom of expression. These cases included blogger Nasser Abul, who was accused of crimes against “state security” and “damaging the country’s interests” due to postings on Twitter. Abul was denied legal representation and assaulted in jail. Human rights defender and co-founder of the National Committee for Monitoring Violations (NCV), Rana Al-Saadoun, was arrested on 16th April after being sentenced in absentia to three years in prison with hard labour in June 2015. She was convicted for repeating a speech delivered in 2002 by former MP Musallam Al-Barrak in which he criticised the electoral law and for which he is currently serving a two-year prison term. Al-Saadoun was later released on bail.

On 2nd August, human rights defender Abdulhakim Al-Fadhli was released from prison in Kuwait after serving a three-month sentence, among other sentences. The three-month prison sentence was issued in February for alleged “misuse” of a phone, relating to his participation in a peaceful demonstration on in October 2013. He is still appealing other sentences and is due back in court on 20th September.

In its concluding observations the UN Committee Against Torture expressed grave concerns about the use of torture and ill treatment during prolonged periods of detention in relation to peaceful protests by human rights defenders and minorities. The Committee urged the Kuwaiti authorities to

carry out prompt, impartial, thorough and effective investigations into all allegations of torture and ill-treatment, including the excessive use of force, by police and security officers

ensure that peaceful demonstrations are not repressed by unnecessary excessive use of force.

Documented cases presented to the UN Committee Against Torture in July 2016 included that of Mohamed Sahod Al-Anzi, a member of the Kuwaiti Observatory for Human Rights who was arrested and beaten on 3rd July 2014 by security forces as he monitored a peaceful demonstration.