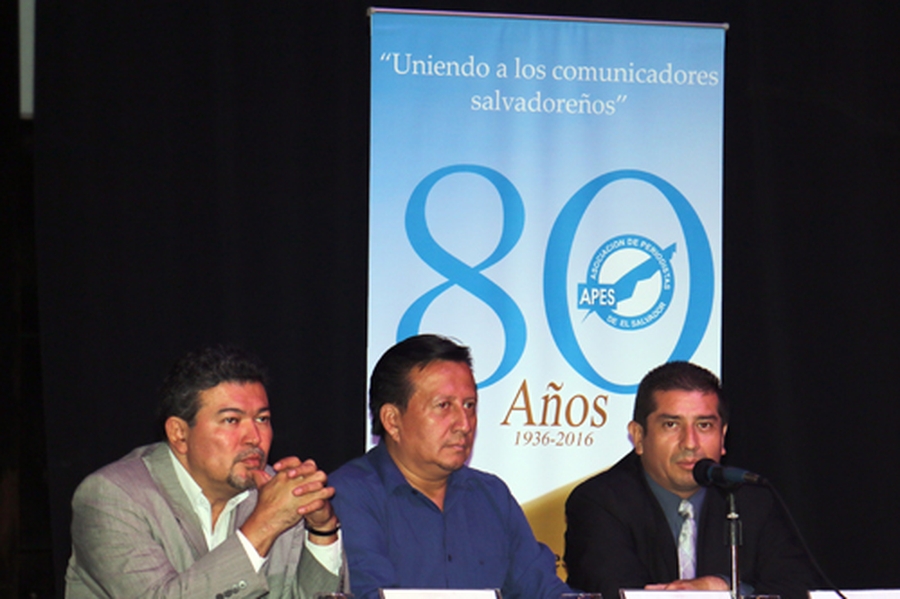 During an event to mark the 80th anniversary of the Journalists Association of El Salvador, the country's Deputy Human Rights Ombudsman reported that the country has regressed in terms of freedom of expression, highlighting that the World Press Freedom Index now ranks El Salvador 58th, 13 places lower than it did in 2015. As an example of the abuses that are occurring, he cited local newspaper El Faro, which received threats after reporting a massacre in which police officers supposedly participated. Journalism in El Salvador is also threatened by criminal gangs that have plagued the country for several years. In August, a post on social media by gang leaders ordered all gang members to attack journalists whenever they had the chance. Subsequently, journalists from a diverse range of media channels reported attacks. In one incident, two journalists from TV Channel 33 were attacked with a rock that hit their vehicle while driving to cover an homicide in Tecoluca.

People continue to exercise the right to peaceful assembly in El Salvador. Since July, two major protests were reported. The first took place on 7th September, when 10 of the largest trade unions from the health sector held a protest against proposed salary scale adjustments by the Ministry of Health. Representatives from the Ministry of Health agreed to negotiate with the trade union representatives and no repression of the protest was reported. Between August and September, a number of social activists blocked the magistrates' entrance at the Supreme Court, as a way of showing the lack of trust in the judiciary. Again, no disturbance of the protest was reported and magistrates decided to respect the blockade.