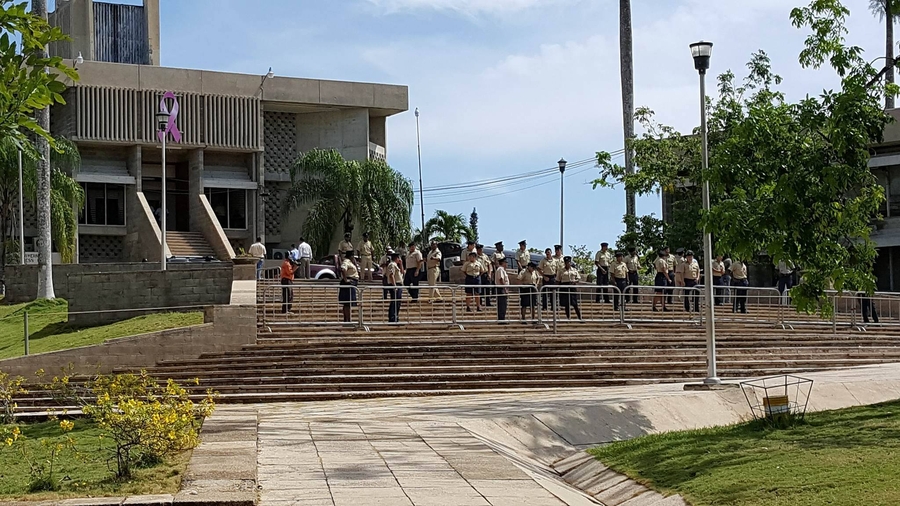 On August 10th, the Supreme Court of Belize declared unconstitutional section 53 of the Criminal Code which states that "carnal intercourse against the order of nature" is a crime punishable by up to 10 years in prison. The court  stated that criminalising consensual sexual relations between adults of the same sex violates the rights to human dignity, privacy, freedom of expression, non-discrimination and equality before the law. The government declared that they won’t appeal the decision of the Supreme Court and that they will begin an education campaign to eradicate misconceptions regarding LGBT community.

The case was filed by the Executive Director of the United Belize Advocacy Movement ("UNIBAM"), Caleb Orozco, in July, 2010. During the period of the court case, Orozco received death threats and suffered physical attacks as a result of his advocacy in support of the LGBTI community. After the judgment was announced, opponents of the Supreme Court's decision gathered around the National Assembly. Several protesters attempted to break the police barrier in an attempt to enter the building, but were stopped after police fired a warning shot into the air.